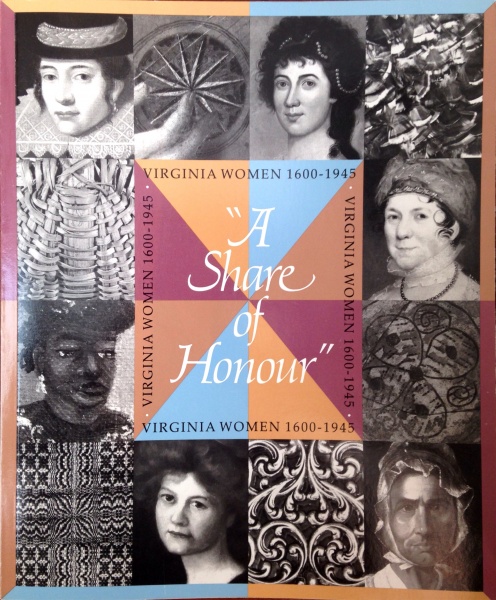 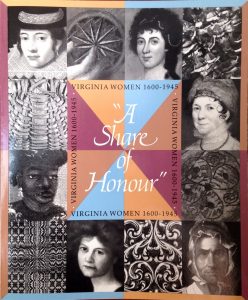 “How simple a thing it seems to me that to know ourselves as we are, we must know our mothers’ names,” wrote Alice Walker in her book In Search of Our Mothers’ Gardens. It may seem simple, but for many years Virginia history books seldom mentioned a woman except in her capacity as a wife or daughter. Determined to set the record straight, a group of humanities consultants led by Lynda Johnson Robb, of Richmond, then First Lady of Virginia, and Helen Bradshaw Byrd, of Berryville, launched the Virginia Women’s Cultural History Project (VWCHP). It was the first initiative—and to date, the largest—to recognize the unsung heroines of the Old Dominion.

Robb pitched the project to the Virginia Foundation for the Humanities in 1982, then traveled the state to champion its mission. “I began by asking audiences to name ten famous Virginia women,” she said in an interview. What she found was that most people could name only two or three—Martha Washington, Dolley Madison, Pocahontas. The silence that followed made clear that Virginia’s foremothers had been forgotten.

It wasn’t for a lack of historical significance, either. Women have been essential to the Old Dominion. Native women contributed to and played an essential role in maintaining their own distinctive cultures. The Virginia colony, established in 1607, was named for a woman: Elizabeth, the Virgin Queen. Enslaved, indentured, and free women bore and raised children, nursed the sick, and performed life-sustaining labor in grueling conditions. They helped lay the foundations of Virginia as we know it today. As evidence of this, project historian Dr. Suzanne Lebsock cites a “moment of insight” from the proceedings of the Virginia Assembly in 1619: “In a newe plantation, it is not knowen whether man or woman be the most necessary.”

Initial funding for the VWCHP came from a planning grant awarded by the Virginia Foundation for the Humanities. This grant jump-started an aggressive fundraising campaign that manifested in a pioneering exhibit curated by Kym S. Rice and accompanied by a groundbreaking interpretive catalog by Lebsock. By the time it ended in 1985, the Virginia Women’s Cultural History Project would engage thousands of participants in a statewide celebration involving numerous auxiliary programs, exhibits, performing arts, symposia, lectures, and media presentations.

The exhibition, titled “A Share of Honour”: Virginia Women 1600-1945, opened at the Virginia Museum of Fine Art in Richmond in November 1984. It drew more than 65,000 visitors before continuing to the Chrysler Museum in Norfolk and the Roanoke Museum of Fine Art. Arranged chronologically, the exhibit showcased more than 250 artifacts, beginning with two decorative bone hair pins found in the Great Neck archeological site at Virginia Beach and ranging from the silver badge Charles II commissioned for Cockacoeske, queen of the Pamunkey, in 1677, to a cotton money belt worn by women smugglers during the Civil War. Items on display included paintings, photographs, textiles, costumes, rare books, printed documents, manuscripts, and recipes of yore.

“What the project did was bring a revolution that was happening in academic scholarship to a public audience,” said Lebsock in a phone interview. In other words, the exhibit told the story of Virginia history by examining the lives of ordinary people. Nearly a third of the items in the exhibit came from individuals. Success came in convincing Virginians that the history of its women had to do with its families. Curator Rice recalled, “It was a great thing to work on a project that so many people warmed to in different ways including people who would never describe themselves as feminists but yet were very proud of their female ancestors and what they had done.”

Rice was particularly proud of the inclusion of African American material culture, much of which came from private collections. While items such as slave manacles and a eighteenth-century newspaper advertisement offering a reward for the return of a “lusty Mulatto” named Agnes served as grim reminders of slavery’s brutal past, the exhibit highlighted the lives of African American women such as Sara Lucy Bagby, a Virginia woman who escaped from slavery in 1860 and was tried under the Fugitive Slave Act; Maggie Lena Walker, an accomplished businesswoman and the country’s first female bank president; and Janie Porter Barrett, whose Hanover County school for black juvenile offenders was among the first in the nation.

The foreword of the exhibit catalog, by Byrd and Robb, reads, “This exhibit collects the past of Virginia women, and in doing so, holds forth the promise of their future.” Thirty years later, the VWCHP continues to have merit both as a resource and as a model for harnessing the latent energies within the state. The twentieth anniversary of the project marked the opening of an exhibition at the Library of Virginia titled Working Out Her Destiny: Women’s History in Virginia, 1600–2004. Today an endowment fund established at VFH after VWCHP was dissolved continues to award competitive grants for research and for public programs on women in Virginia such as We Have to Dream While Awake: Courage and Change in El Salvador, a traveling exhibit documenting women’s work for social change, and When Janey Comes Marching Home, an exhibition and book exploring the lives of woman combat veterans. Through these efforts, VFH showcases the contributions of women in the commonwealth and beyond with the hope that when future generations invoke their ancestors, they can call them by name.

Images courtesy of the Library of Virginia and Katherine Wetzel.

Written by Anna Kariel, acquisitions assistant at the University of Virginia Press. Kariel worked with VFH as an intern in 2012-2014. 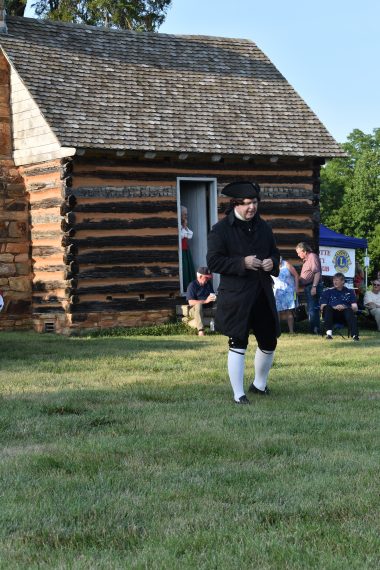