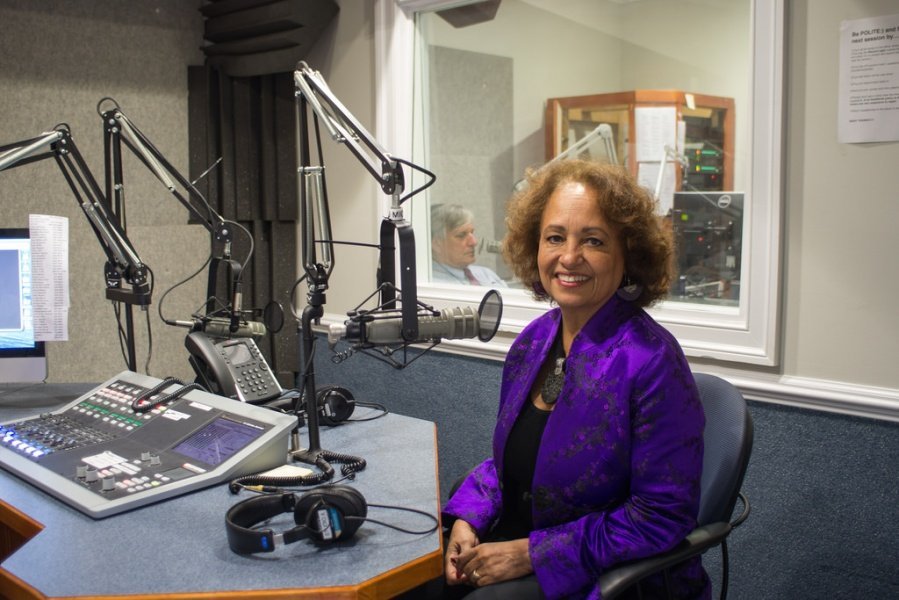 VFH Board member Daphne Maxwell Reid is an actress and the owner of New Millennium Studios in Petersburg, VA.

Reid was attracted to VFH because she believes people’s ability to express their soul comes out through the arts and humanities.

She recently sat down with Elliot Majerczyk in our radio studio to talk about her work on the Board and why the humanities matter.

The humanities serve as a base of our being. Science and technology is one thing, but it’s abstract from the human soul as I see it.

The humanities are a way for people to express their desires for commonality among people and their thoughts on the world as a whole. 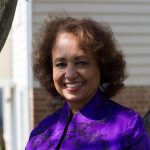 Daphne Maxwell Reid is perhaps best known for her role as Aunt Viv in the popular 90’s television show The Fresh Prince of Bel-Air, starring Will Smith. But before Reid was an actress, she was a number of “firsts,” including the first African American homecoming queen at Northwestern University and the first African American woman to appear on the cover of Glamour magazine.