Life for Me Ain’t Been No Crystal Stair 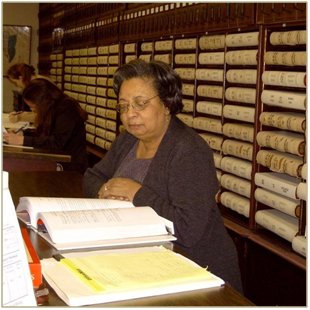 In a gossamer way, history moves around us, touching us gently, reminding us that what we are and what we have become is connected to the past … – Frances Bibbins Latimer

One of the last times I saw Frances Latimer was in August, 2010.

Sitting in the sunlit library of her home in Eastville, Virginia, surrounded by books and papers, photographs and fragments of old documents, the tributaries of her work as one of Virginia’s great community historians, she told me, “If you go looking for a woman who wants to live more than I do, you won’t find her.”

She had been gravely ill for many months. She was facing transplant surgery. She knew the road ahead would be long and hard, no crystal staircase. She said, “I want to live so I can be with George [her husband], and I want to finish “Life for Me …”

She died three months later, her last book, Life for Me Ain’t Been No Crystal Stair, still incomplete.

“This book did not begin with writing. It started generations ago with black people talking among themselves, with their friends, but most of all with their children …” – FBL

Four years earlier, Latimer published a book she called Landmarks: Black Historic Sites on the Eastern Shore of Virginia. It was the first book ever devoted to the subject. A self-taught historian, she’d already become legendary as an author and publisher; and her newest work, conceived as a companion to Landmarks, was to focus on the Shore’s people.

Grants from Virginia Foundation for the Humanities (VFH) supported both publications.

The title Life for Me Ain’t Been No Crystal Stair was taken from a line in a poem called “Mother to Son,” by Langston Hughes. It’s a poem about perseverance, weariness, and strength; hard climbing on a stairway with “tacks in it … splinters … boards torn up … places with no carpet on the floor … bare.” It’s about a path that Latimer herself had walked and knew well.

Except for a few years spent in New York City, Latimer lived all her life on the Eastern Shore. Her roots went deep there, as deep as roots can go: African roots, European roots, Native American roots—a personal story she told in an another book, The Journey of a Multi-Racial Family: 125 Years of the Eastern Shore Francis Family (2008).

The work of researching and writing about African American history on the Eastern Shore, or anywhere else in Virginia for that matter, can be difficult. Until recently, the stories of African Americans were mostly confined to the margins of Virginia’s written histories when they appeared there at all.

The standard published histories mentioned few African Americans by name, and information in the public records was often limited or misleading; in many cases, records simply did not exist.

Latimer felt the bitter injustice of a history that left many of the stories of African Americans in Virginia untold. And when she came to the work of writing history herself, in mid-life, she devoted all the energy and strength she had to changing it. She also knew how fragile our connections to the past are becoming.

“In the next ten years, much of what is recorded [in this book] will be gone. Much of black life on the Shore will be forgotten completely as those few with memory of today pass on.” –  FBL

There are times when the writing of history is itself a historic act. In setting out to create a book—the first book—of biographies of African Americans from Virginia’s Eastern Shore, Frances Latimer took a historic step, and she rightfully belongs in the company of the men and women whose lives and accomplishments she worked so hard—and carefully, patiently, lovingly—to honor.

To honor and make sure their names would be remembered. Because what these men and women achieved was often accomplished against formidable odds, in a segregated society littered with obstacles. They walked a hard road, not a crystal stair, and along that road recognition of their accomplishments was often sparse and given grudgingly if at all.

Fast-forward to the summer of 2013. Life for Me … had just been published posthumously, and VFH was working closely with Dr. Alfred Taylor, another of Virginia’s great community historians, to explore the history and cultural diversity of Arlington.

For decades, Dr. Taylor had been gathering materials, preserving the history of Nauck, Arlington’s oldest African American neighborhood. Like Latimer’s, his work focused on the people whose lives and achievements served as bridges from the past to the future.

Inspired by Life for Me … Dr. Taylor pulled the materials he had collected over many years into a manuscript for a book he called Bridge Builders of Nauck/Green Valley. Three months later, VFH awarded a grant to support this publication, which features scores of biographical sketches of Nauck residents whose accomplishments are noteworthy.

Frances Latimer and Dr. Taylor never met. But their work is related, like two streams in a vast network of waterways and tributaries that covers Virginia and reaches far beyond. It’s inspired by the same sense of purpose: to make sure the lives of African Americans who built their communities and helped shape Virginia and the nation will not be forgotten.

Since its founding in 1974, VFH has produced more than 40,000 humanities programs serving communities large and small throughout Virginia, the nation, and the world.

These stories celebrate our 40th anniversary by sharing a few of the ways VFH has helped connect people and ideas to explore the human experience and inspire cultural engagement across the Commonwealth. 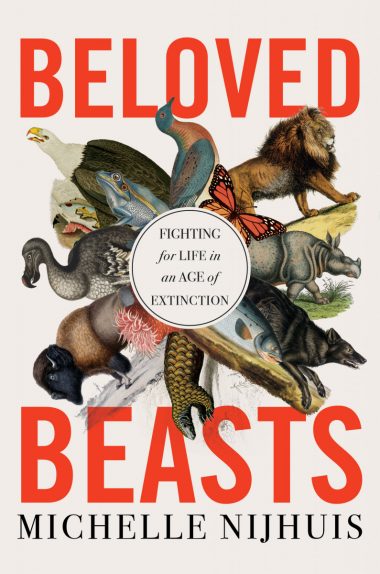 Michelle Nijhuis discusses Beloved Beasts: Fighting for Life in an Age of Extinction, her vibrant history of the modern conservation movement seen through the lives and ideas of the people …

The post SHELF LIFE—<em>Beloved Beasts</em>: Michelle Nijhuis in Conversation with Donna Lucey appeared first on Virginia Festival of the Book. 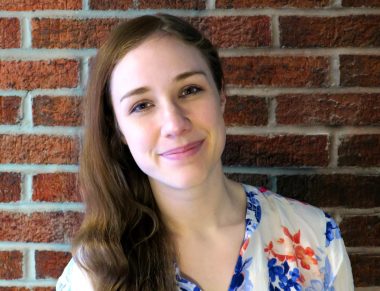 Kate Doughty, author of The Follower, is a graduate of the University of Virginia. She lives and works in Washington, D.C., and her debut novel is a spine-tingling YA thriller based … 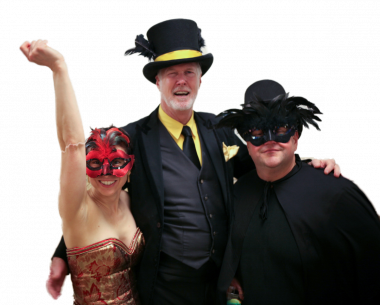