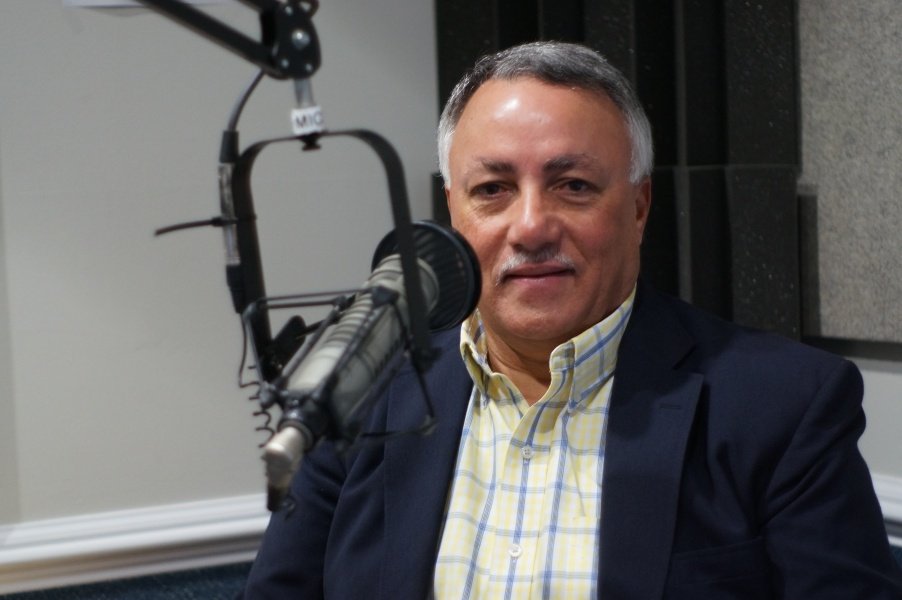 VFH Board member Wayne Adkins is a retired engineer and a member of the Chickahominy Indian Tribe.

He thinks the humanities are valuable because they tell the story of the citizens of Virginia regardless of where those citizens came from or how long they’ve been here.

Adkins sat down in our radio studio with Kelley Libby to talk about why the humanities matter.

People think that engineering, science, and the humanities don’t go together, but they do.

Being a member of an Indian tribe, the culture, history, and traditions are important to me… but it’s also important to learn those same things from other groups.

Wayne Adkins graduated from the University of Virginia and worked as an engineer for 32 years. He is now a member of our Board of Directors.