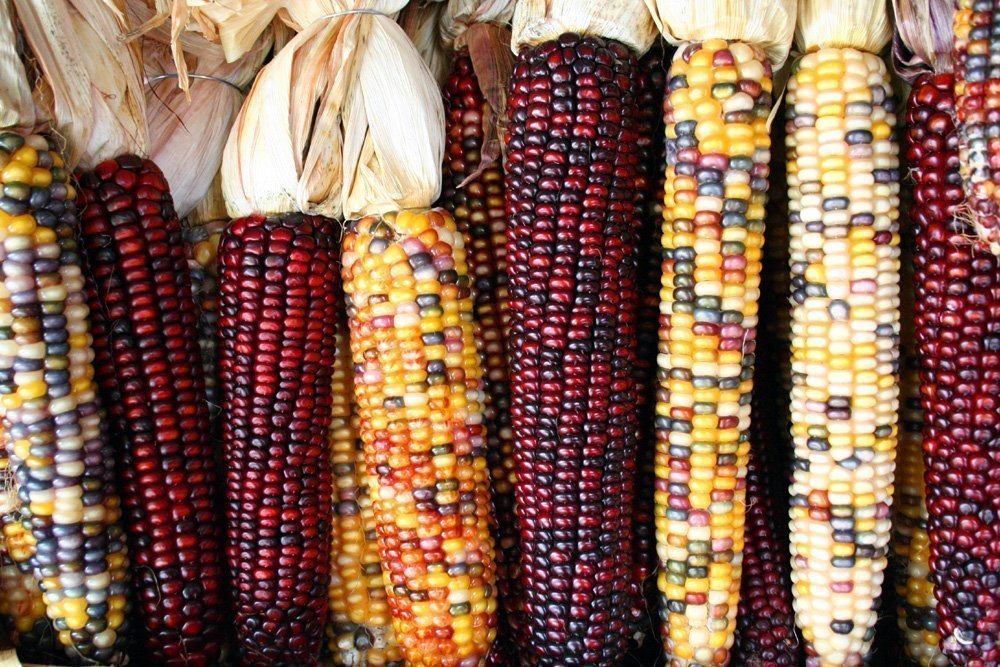 In celebration of Native American Heritage Month, we share this poem by Karenne Wood, director of Virginia Indian Programs at VFH. Celebrating Corn was originally published in Foods of the Americas by the National Museum of the American Indian.

Pounding the pestle
against a white stone,
she grinds last year’s kernels to meal.
I have planted my corn

A thin white-gold powder
clings to her hands.
Around her, air shimmers.
I have planted it with my song

One of the puppies is barking,
staccato yap yap
punctuating her strokes.
Let it grow tall and beautiful

Beside her, an aunt stitches
shell beads to deerskin, as young women
lean toward clay pots, stirring embers.
washed in sunlight

The men are out gathering
red clay for ocher. Beyond domed
bark houses, fields
watered by rains

stretch small earthen mounds
toward the river. Redbuds blossom,
their branches upturned like hands.
Grandmother, we plant our seeds

She pats meal into ashcakes. Already
night falls as a smell of bread rises.
Painted, the men drum their song.
celebrating corn.

Karenne Wood is an enrolled member of the Monacan Indian Nation who directs Virginia Indian Programs at the Virginia Foundation for the Humanities. She has worked at the National Museum of the American Indian as a researcher and at the Association on American Indian Affairs as a repatriation specialist. In 2015 she was honored as one of Virginia’s Women in History.

Karenne is the author of two poetry collections, Markings on Earth (2000) and Weaving the Boundary, due out in spring 2016. Her poems have appeared in The Kenyon Review and Shenandoah. 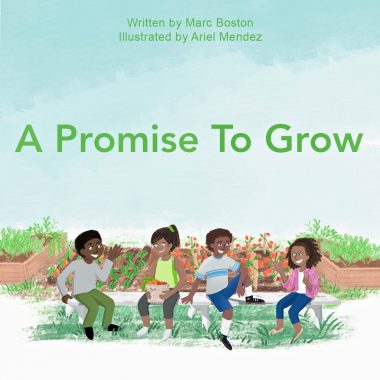 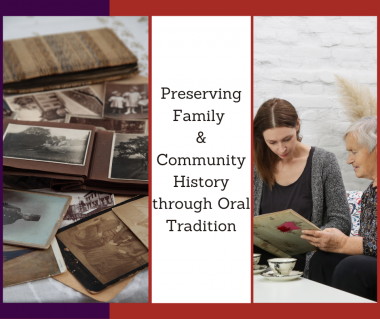