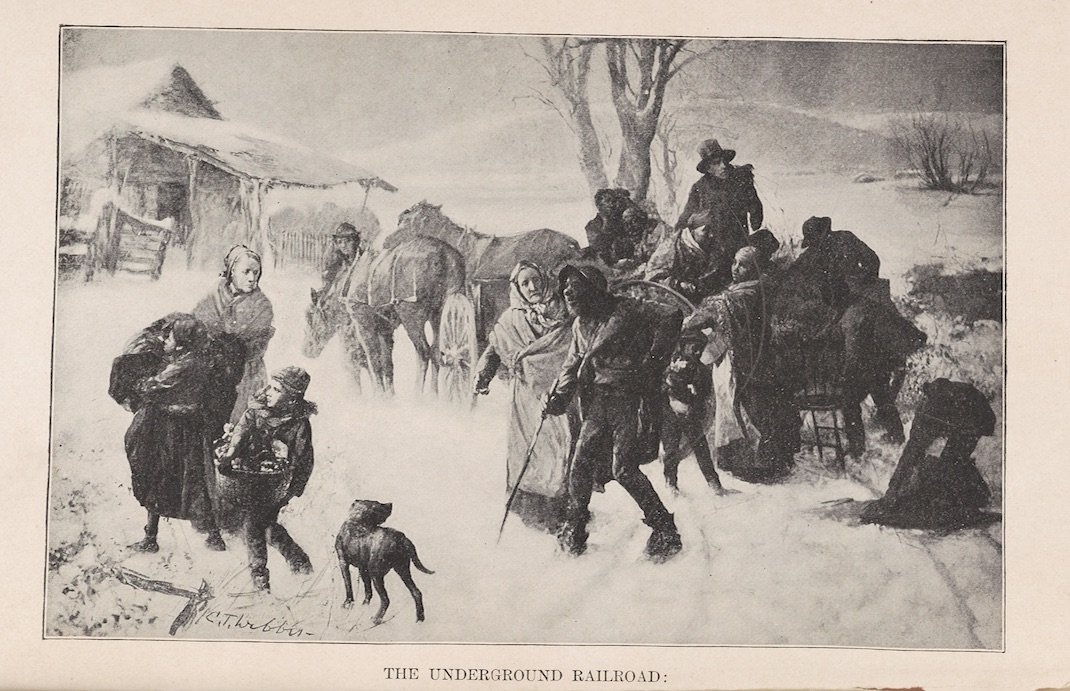 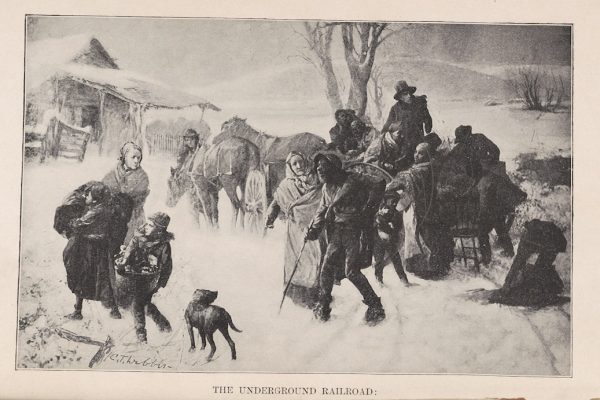 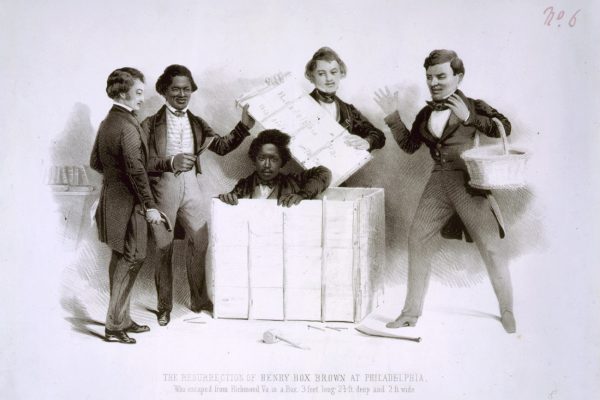 “Slavery and the African American Experience in Virginia, 1619–1861” is a three-year project for VFH’s Encyclopedia Virginia (EV) to create and publish content related to the African American experience in Virginia from the arrival of the first enslaved Africans in 1619 to the beginning of the Civil War in 1861. In addition to publishing encyclopedia entries, primary sources, and media about this topic, EV will focus on new technologies to deliver that content to students and scholars alike. In partnership with the Virtual Curation Lab at Virginia Commonwealth University, EV will add three-dimensional objects and artifacts related to African American culture and create 360-degree virtual tours of historical sites that users can explore with virtual reality technology. Both applications will help students engage with history and material culture.

VFH has already created and published some slavery-related content on EV. For instance, entries about the Underground Railroad, Sally Hemings, and Gabriel’s Conspiracy have been on the site for more than a year. Now with NEH’s support, VFH will focus more deliberately on building out this content area and integrating it in state school curricula through collaborations with elementary and high school educators.

“Emphasizing the importance of African American contributions to Virginia’s history has always been one of VFH’s priorities,” explains VFH president Rob Vaughan. “This project takes that forty-year effort to an entirely new level. To say that we are excited by what this award will create is an understatement.” Matthew Gibson, VFH’s director of digital initiatives, leads the project team and collaborations with the project’s partners.

The Federated Resource for Eastern Shore Heritage (FRESH) brings together the Eastern Shore Museums Network (ESMN), a consortium of fifteen cultural institutions on Virginia’s Eastern Shore established in 2009; VFH, which helped establish and continues to work with the ESMN; and UVA’s Institute for Advanced Technology in the Humanities (IATH). The one-year planning project will lay the groundwork for building a shared online catalog for the collections of the ESMN, with the goal to bring the rich history of the Eastern Shore to the public, as well as to teachers, students and scholars. By April 2018, the partners will have performed a full collections assessment across the ESMN institutions and developed a working prototype of the online catalog that, when fully implemented, will help scholars and the general public discover thousands of documents, images, and artifacts related to the unique culture and history of Virginia’s Eastern Shore.

“We’ve worked with Virginia’s Eastern Shore communities for several decades now,” explains Vaughan. “This project will bring together many capable and passionate people to build an ambitious union catalog. The methods we develop could very well become a model for museums in other regions of the state and country.” The project’s directors are David Bearinger, director of grants and community programs, and Matthew Gibson, director of digital initiatives, from VFH; Worthy Martin from IATH; and Miles Barnes, Monika Bridgeforth (Barrier Islands Center), and Stephanie Templin (Eastern Shore of Virginia Historical Society) from the ESMN.

The “Voices of Vietnam” With Good Reason radio series will feature the stories of Vietnam veterans and their loved ones, as well as Vietnamese people, civilian and military, who fled their homeland to forge new lives in America. The six-part program will be hosted VFH’s Sarah McConnell and air beginning in fall 2017 on 90 public radio stations across the country. It will also be distributed through iTunes as a podcast.

About With Good Reason

Each week on With Good Reason, scholars from Virginia’s public colleges and universities explore the worlds of literature, history, science, the arts, politics, and business through lively discussions and features. The weekly one-hour program, produced in VFH’s Charlottesville studios, is heard in partnership with all of the public radio stations in Virginia and on WAMU in Washington, D.C., as well as on stations 33 other states and Hamburg, Germany. To learn more, visit WithGoodReasonRadio.org.

EV publishes topical and biographical entries written by scholars, edited for a general audience, and vigorously fact checked. Content creation is a work in progress, with more than 1,000 entries live on the site and new entries published regularly. EV features more than 700 primary documents and thousands of media objects, including two- and three-dimensional images, audio and visual clips, and links to Google Street View tours of historic sites. One of the only humanities projects using this technology, EV currently offers twenty-nine virtual tours of sites such as Poplar Forest, Montpelier, Bacon’s Castle, and Menokin, with more in the works. To learn more, visit EncyclopediaVirginia.org.

The mission of Virginia Foundation for the Humanities (VFH) is to connect people and ideas to explore the human experience and inspire cultural engagement. VFH reaches an estimated annual audience of 23 million through community programs, websites and digital initiatives, grants and fellowships, radio programs and podcasts, the Virginia Folklife Program, and the Virginia Center for the Book. To learn more, visit VirginiaHumanities.org.