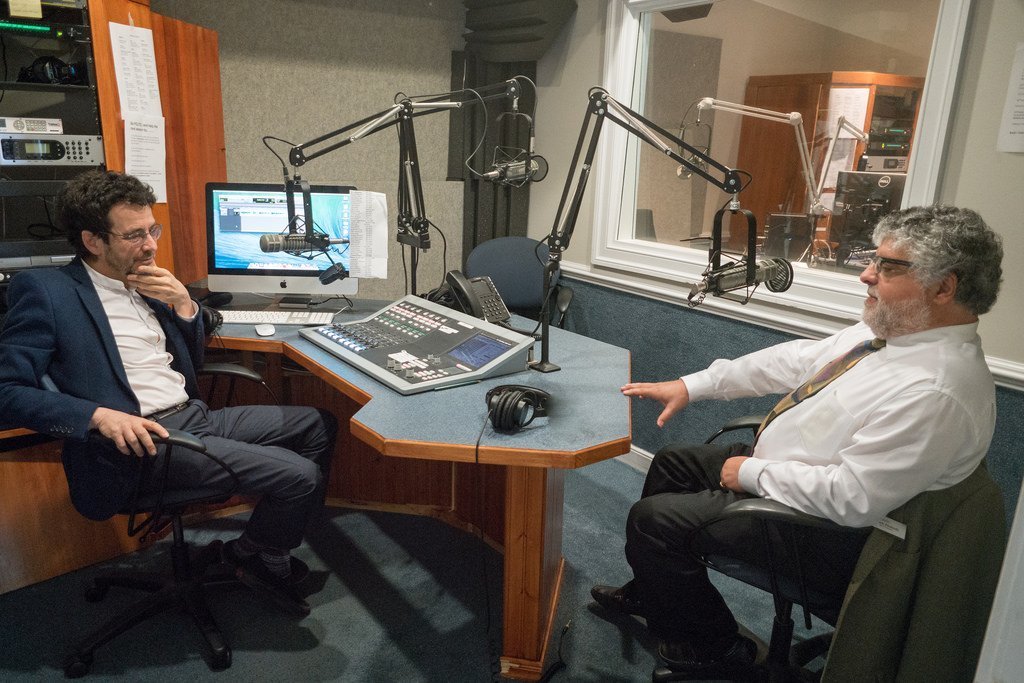 Mark Habeeb was born and raised in Alabama during the 1960s, but he’s spent most of his adult life in Virginia. When Governor Mcauliffe approached him with a list of possible appointments to state-wide boards, he says VFH was the only one on which he wanted to serve.

Recently, Mark sat down with Elliot Majerczyk in our radio studio to talk about the connections between the humanities, social sciences, and hard sciences.

A lot of the academic disciplines are artificially separated from each other… but we live in a seamless world… and I think the humanities are at the center of all of that.

It really can’t be understated, the importance of the humanities.

A lot of people are talking today about whether robots or artificial intelligence can become like humans. That doesn’t concern me. I’m more concerned with humans becoming like robots. 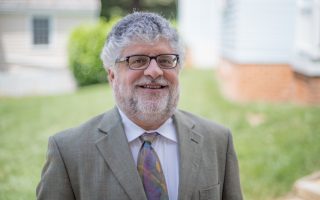 Mark Habeeb lives in Arlington, VA and teaches at Georgetown University in the graduate school of foreign service where he specializes in international negation and conflict management and mediation.