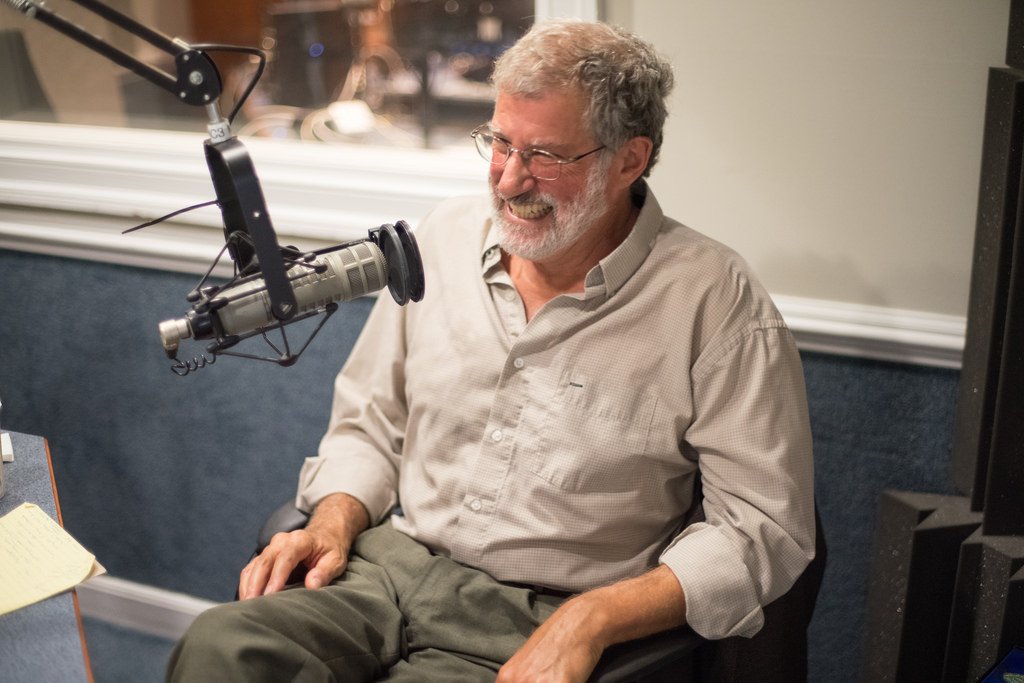 Hank Dobin in the studio with Elliot Majerczyk.

Hank Dobin is a professor of English at Washington & Lee University. He’s served at three universities including University of Maryland College Park and Princeton University.

Recently, Hank sat down with Elliot Majerczyk in our radio studio to talk about his interest in Robert Devereux, the second Earl of Essex and the power of the humanities to bring people together.

I’m drawn to the foundation’s work because I think there’s tremendous energy, creativity, and a real commitment to bringing ideas into conversation with the various communities and publics of the state.

I believe the humanities are the act of telling and listening to stories.

When you tell your own story, when you listen to stories … you’re actually creating a kind of ethical space for understanding, for empathy, and ultimately for action in the world.

I believe the humanities are the most effective form of resilience and resistance to the forces of violence, hate, and division.

The humanities are a plea for understanding and connection rather than division and intolerance. 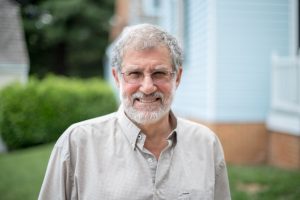 You can learn more about his work on Robert Devereux, the second Earl of Essex at the site A Thousand Times Worse Than Death.