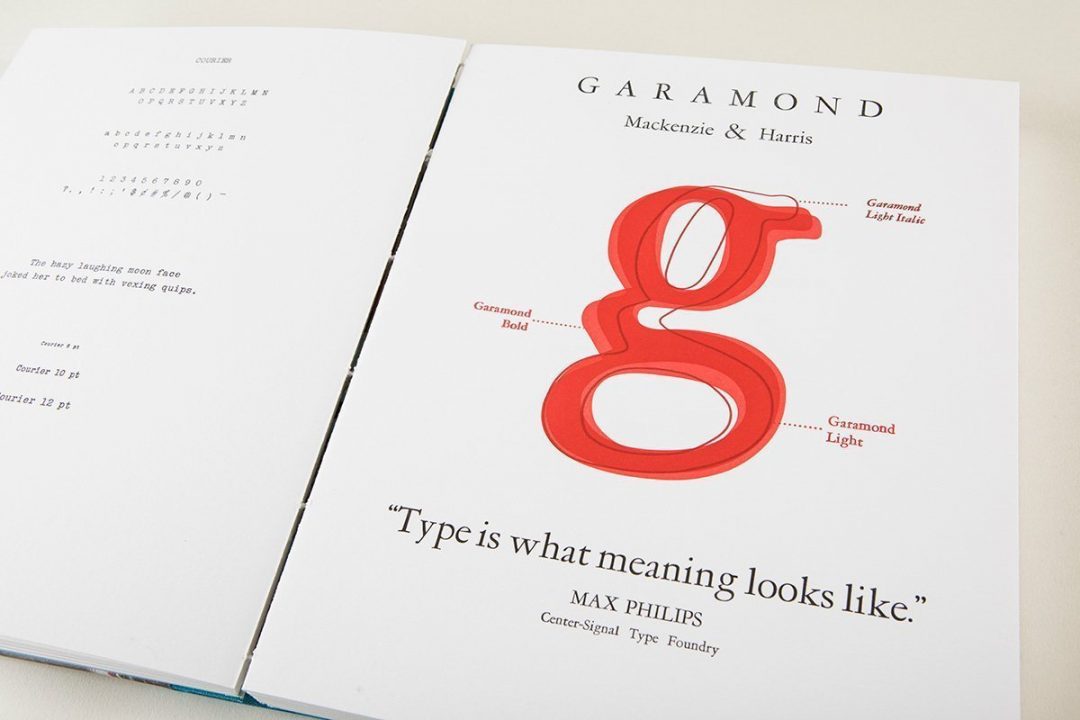 In 2017, VFH’s Virginia Arts of the Book Center (VABC) completed Speaking in Faces, a type specimen book. It’s the first publication of its kind for VABC.

The book showcases samples of each typeface in the Center’s collection of more than 375 cases and 133 distinct typefaces and styles—Virginia’s largest publicly accessible collection of movable type. It serves to document, inspire, and draw attention to the nuances of individual typefaces as well as the overall collection.

The book begins with an introduction to typography, designed by Lucas Czarnecki, edited by Kevin McFadden, and focused on the intrinsic metaphor of the face. “As the development of typography continues even today,” McFadden states in the introduction, “the winks, smirks, scowls, and nods of our nonverbal cues keep finding their ways to come through the visual elements.”

Throughout its 112 pages, the book embraces a variety of stylistic and aesthetic modes, reflecting the diverse typefaces. Each sample, or specimen, was typeset and printed by hand at the VABC over approximately eighteen months. During that time, additional typefaces (such as Canterbury and Greco Bold) were discovered within the collection.

In addition to straightforward samples of aligned characters on the page, artist specimens bring verve and personality to the pages of Speaking in Faces. These creative specimen pages feature the best-represented font families in the collection, playing with intricacies of individual characters and history of the type. For instance, Bodoni has a sense of refined restraint, and Gill Sans appears sleek. Lydian approaches calligraphic grace, while Univers is the height of utilitarian efficiency. Whimsical Kennerly is balanced by the sleek geometric sensibilities of Twentieth Century.

Originally inspired by the renowned book artist and former VABC member Johanna Drucker, Speaking in Faces was made possible through a Kickstarter campaign, a Virginia Commission for the Arts grant, and donor support.

More than fifty VABC members and local artists were involved in the typesetting, printing, and binding of the book. A VABC class in the summer of 2016 gave beginner book artists the chance to get involved as well, using the project as a hands-on examination to teach core skills and terminology. Additional typesetting and printing for Speaking in Faces took place during weekly work sessions during which community members were invited to lend a hand.

The project’s completion was celebrated during the 2017 Virginia Festival of the Book, when the first copies of the handmade book were unveiled. The book launch party in September celebrated the publication of a trade edition. 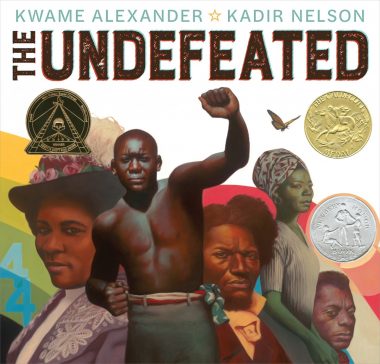 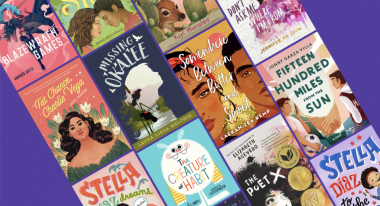