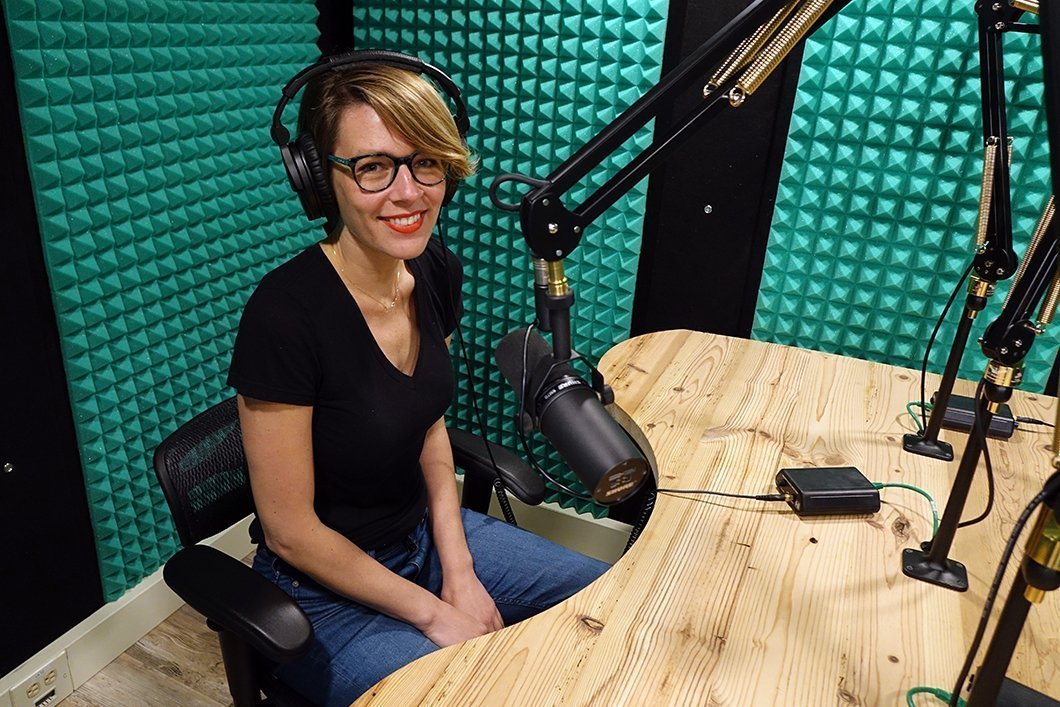 Virginia Humanities’ award-winning public radio show With Good Reason has partnered with James Madison’s Montpelier to produce a five-part podcast series that will explore connections between constitutional history and contemporary issues, with an emphasis on the First Amendment.

“As we’re doing research for the series, I’m becoming increasingly curious about connections between things like religious dissent in early America and Colin Kaepernick’s protest of racial injustice,” says producer Kelley Libby. “We’re doing something special here, with a short series that’s hyper-focused on First Amendment freedoms. Through Montpelier we’ve also got unusual access to the scholars who are doing some of the most interesting work in this area.”

Libby will produce the series, which will feature sound-rich documentary storytelling and interviews with scholars. An associate producer at With Good Reason, Libby is also the creator and producer of UnMonumental, a public media program working this summer with undergraduate fellows of the Race & Racism Project at the University of Richmond to record and amplify oral histories of Black Alumni. Libby will work with a team of With Good Reason and Montpelier staff to research, produce, and market the upcoming podcast series.

The series will launch on Constitution Day, September 17, 2018, in conjunction with Montpelier’s national survey that explores America’s understandings, perceptions, and attitudes towards the Constitution and how it is functioning today. Episodes will be released biweekly and will be broadcast on With Good Reason’s network of public radio stations.

With Good Reason is Virginia’s first and only statewide public radio program. It is distributed by broadcast and podcast, but never before has the show offered listeners a digital-first product.

“We’re thrilled to be working with Montpelier,” says Sarah McConnell, executive producer of With Good Reason. “The partnership gives us the opportunity to do a deep-dive on an important topic while reaching new audiences through podcasting.”

“This project is a great opportunity for us to partner with With Good Reason as we explore the modern relevance of our Constitution,” says Montpelier President & CEO, Kat Imhoff. “It’s important, as we continue to engage with the public, that we find innovative ways to connect the past to the present and talk about how the Constitution affects us daily in ways that our visitors and potential visitors can really relate to.”

Visit WithGoodReasonRadio.org and sign up for their e-newsletter or follow them on social media to be sure you are the first to get the new podcast series when it comes out this fall.

About With Good Reason

The mission of With Good Reason is to highlight the discoveries, scholarship, and excellence of teachers and scholars at all of Virginia’s public colleges and universities. Produced for the Virginia Higher Education Broadcasting Consortium by Virginia Humanities, the show is also Virginia’s first and only statewide public radio program and the only program of its kind in the nation. With Good Reason episodes are distributed as podcasts and broadcast on 99 radio stations in 33 states. More than 1.5 million Virginians hear With Good Reason each year on Virginia’s public radio stations.

Montpelier is the lifelong home of James Madison, Father of the Constitution, Architect of the Bill of Rights, and fourth President of the United States. As a museum of American history and center for constitutional education, Montpelier engages the public by connecting the past to the present through the lens of the Constitution and exploring the enduring legacy of Madison’s most powerful idea: government by the people. The historic home and 2,700-acre grounds are open to visitors and student groups throughout the year; and the Robert H. Smith Center for the Constitution at Montpelier offers world-class residential and online educational programs. Montpelier is administered by The Montpelier Foundation and is a National Trust for Historic Preservation site. To learn more, visit www.montpelier.org. 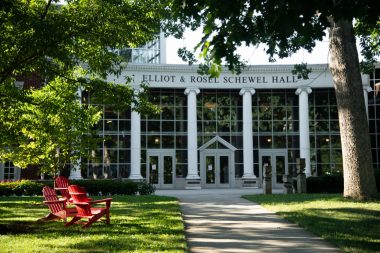 Join us for a full day of learning and networking events honoring the life and legacy of Rosel Schewel, a champion of women’s rights, racial justice and civic activist, who … 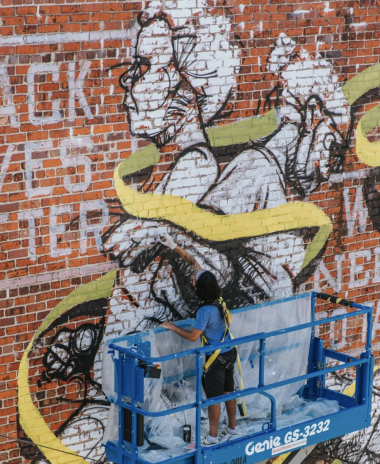 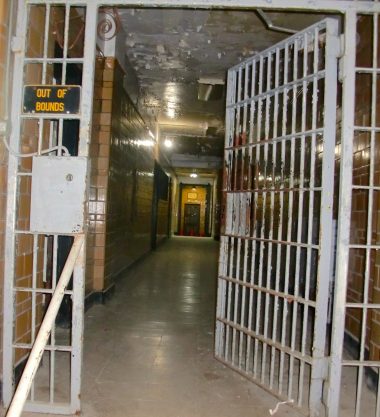