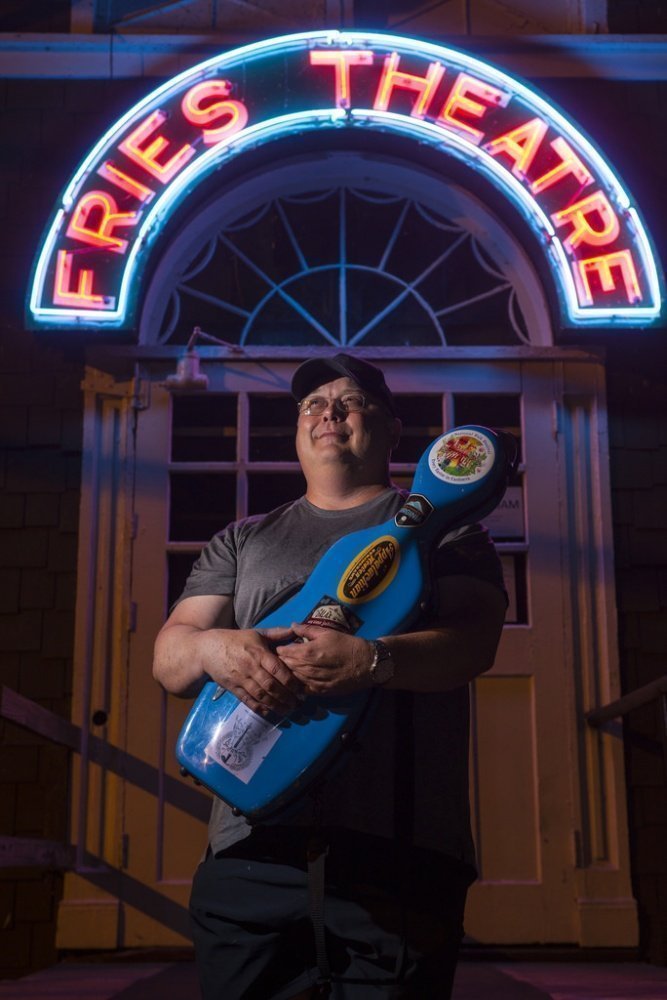 Eddie Bond at the Fries Theater in Fries, Virginia on 6/14/18. Photo by Pat Jarret/Virginia Folklife Program

The Virginia Folklife Program at Virginia Humanities is proud to announce that Eddie Bond, celebrated old-time fiddler from the small southwestern Virginia town of Fries, has been honored with the 2018 National Endowment for the Arts National Heritage Fellowship. The National Heritage Fellowship, awarded annually by the National Endowment for the Arts (NEA), highlights the breadth and excellence of the artistic traditions found in communities all across the United States, and is the highest honor the United States bestows upon traditional artists. As a 2018 recipient, Eddie Bond will receive $25,000 and be honored in Washington, D.C., at a ceremony on September 26, 2018 and at a free concert on September 28, 2018.

Virginia State Folklorist Jon Lohman nominated Eddie Bond for the award. “Virginia has an embarrassment of riches when it comes to old-time musicians,” says Lohman, director of the Virginia Folklife Program at Virginia Humanities, “and anyone will tell you that Eddie is as special as they come and much deserving of this national recognition.”

A powerful singer in the soulful Appalachian tradition, as well as one of the most respected old-time fiddlers in region, Eddie Bond was raised in a family of musicians in the Grayson County mill town of Fries (pronounced “Freeze”). Bond was taught by a maternal grandmother who played guitar and sang music handed down for generations through the Hill family, musicians well documented in the Library of Congress’ archival field recordings. Bond first learned the guitar, then the banjo, autoharp, and his signature instrument, the fiddle.

“Once I got the call about winning this award, my mind just kind of flooded with memories of all the old timers that I learned these tunes from,” said Bond. “I honestly can’t remember the first time I heard these tunes or exactly how I learned them. They were just always there. Down here playing this music comes as naturally as breathing. I just feel so blessed I get to carry it on.”

Since 2001, Bond has been the lead singer and fiddler for the New Ballard’s Branch Bogtrotters, among the most respected of Virginia’s old-time string bands. The Bogtrotters are staples at Galax-area community dances and gatherings and frequent first-place winners at the Old Fiddlers’ Convention, where Bond himself has won countless fiddle contests and twice been named “Best All-Around Performer”—arguably the highest honor in old-time music. Bond has performed across the country and overseas, including the “Music from the Crooked Road” tours produced by the National Council for the Traditional Arts. He regularly performs at festivals from Australia to Ireland, where he trades familiar tunes with local masters.

Bond also remains deeply committed to his local community: he performs locally and teaches a string band course at a high school in Grayson County.  Much as the great old-time fiddling masters did for him, Bond never hesitates to take the time to teach, assist, and encourage the next generation of fiddlers.

Eddie Bond is one of nine National Heritage Fellows recognized by the NEA in 2018.

“The 2018 NEA National Heritage Fellows have dedicated their lives to mastering these distinctive art forms and sharing them with new audiences both within their communities and nationwide,” said Mary Anne Carter, acting chairman for the NEA. “We look forward to celebrating them and their incredible artistic accomplishments this fall.”

Bond and the other NEA National Heritage Fellows will be honored in Washington D.C. at two free public events.

About the National Endowment for the Arts
Established by Congress in 1965, the NEA is the independent federal agency whose funding and support gives Americans the opportunity to participate in the arts, exercise their imaginations, and develop their creative capacities. Through partnerships with state arts agencies, local leaders, other federal agencies, and the philanthropic sector, the NEA supports arts learning, affirms and celebrates America’s rich and diverse cultural heritage, and extends its work to promote equal access to the arts in every community across America. Visit arts.gov to learn more about NEA.

About the Virginia Folklife Program
The Virginia Folklife Program, a public program of Virginia Humanities, is dedicated to the documentation, presentation, support, and celebration of Virginia’s rich cultural heritage. For more than twenty-five years, the program has documented the Commonwealth’s music and material traditions and shared those histories through hands-on workshops, performances, exhibitions, audio and video recordings, and apprenticeships across Virginia. For more information, visit VirginiaFolklife.org. 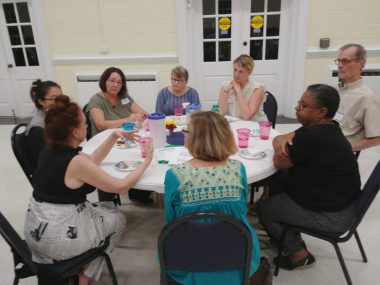 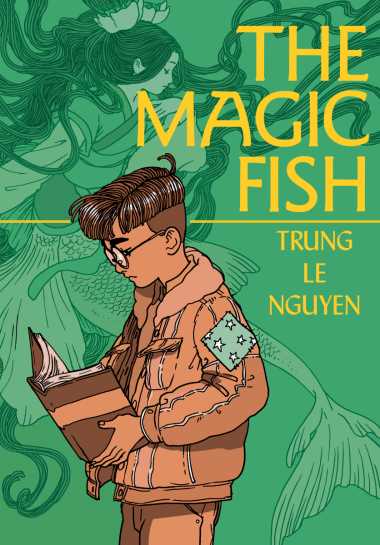 Coming Out & Coming of Age in Graphic Novels: The Magic Fish with Trung Le Nguyen

Trung Le Nguyen discusses The Magic Fish, his YA graphic novel that deals with the complexity of family and how stories can bring us together, in conversation with his editor, …

The post Coming Out & Coming of Age in Graphic Novels: <i>The Magic Fish</i> with Trung Le Nguyen appeared first on Virginia Festival of the Book. 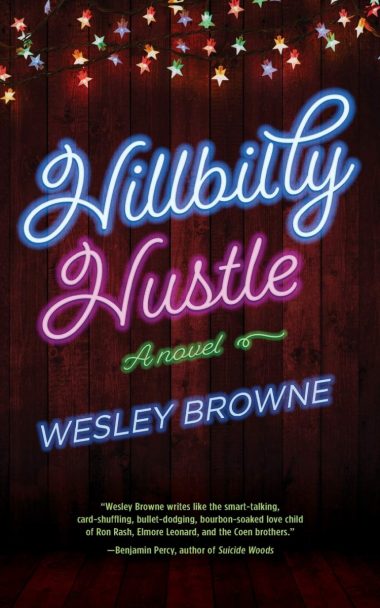 Join author Wesley Browne at the Buchanan County Public Library for a discussion of his debut 2020 novel Hillbilly Hustle.