Reflections on Aug. 11-12, a Letter From Matthew Gibson 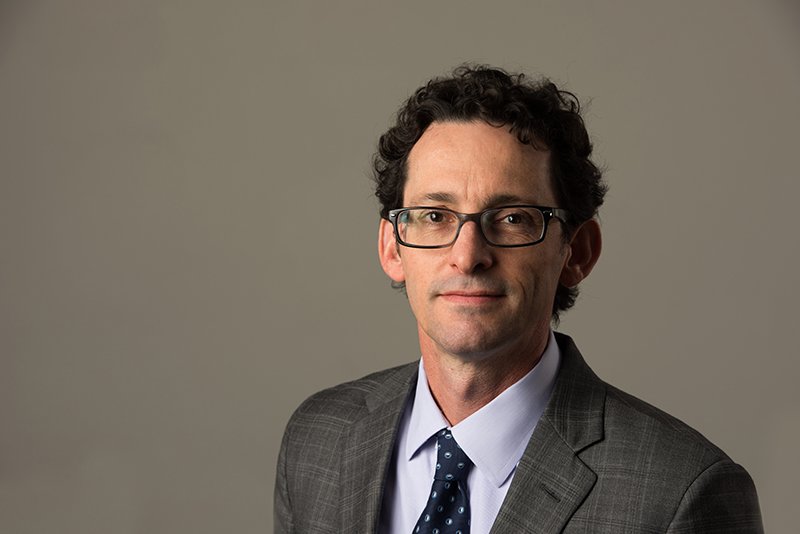 This weekend marks the anniversary of last year’s “Unite the Right” rally in Charlottesville. But there was nothing right about the events that transpired on August 11 and 12, 2017. Three people lost their lives. State troopers H. Jay Cullen and Berke M.M. Bates died in a helicopter crash while conducting surveillance, and a white nationalist terrorist killed Heather Heyer and injured many others when he drove his car into a crowd of protesters. We join with our community in honoring the lives lost and those injured in this horrific incident..

In the virtual space of social media, Charlottesville has become a hashtag alluding to the events that unfolded last August and to the more existential challenge of a community coming to terms with its history of white supremacy and systemic injustice. This challenge continues to play out in Charlottesville’s actual physical spaces, such as civic and community forums, court rooms, classrooms, and our homes. Not just as a community, but also as a Commonwealth and as a country, we have much to do to recognize historical truths and speak honestly about how the past informs today’s inequities. We recognize the resilience of Charlottesville’s leaders and its citizens and the commitment they have made to walk through an often-painful past rather than around it.

As you reflect on this weekend’s anniversary, I invite you to consider the role of truth-telling in moving forward. To this end, we recently launched Changing the Narrative, a multi-program initiative funded by the W. K. Kellogg Foundation designed to promote equity, encourage empathy, and empower action in communities across the state.

Below you will find additional resources and programs we have created over the last year—both directly and indirectly in response to the events of August 11 and 12—that we hope will help provide context and perspective on this challenging issue we face together.

Center for the Book, Festival of the Book

On behalf of Virginia Humanities, I send you peace. 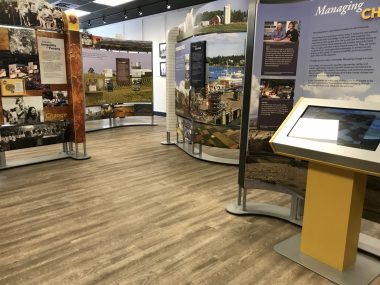 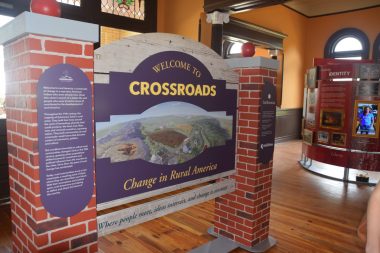