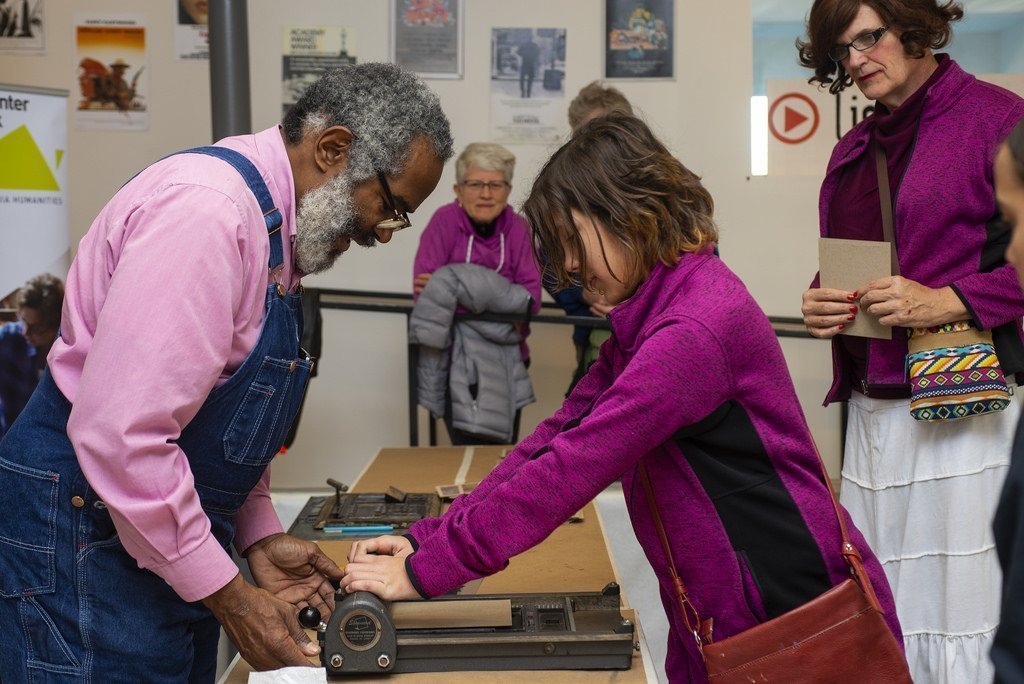 Amos Paul Kennedy Jr. demonstrated printing techniques during a screening of a documentary Proceed and Be Bold! at Light House Studio's Vinegar Hill Theater in Charlottesville on 11/17/18. Photo by Pat Jarrett/Virginia Humanities

Finding Wisdom includes the creation of nearly 10,000 bold and colorful posters letterpress-printed by Kennedy and community members featuring sayings, quotes, and aphorisms submitted by central Virginia residents. The posters will be exhibited in March 2019 in dozens of locations ranging from coffee shops to City Hall, from schools to storefront windows, from Fashion Square Mall to the historic downtown mall, and from grocery stores to world heritage sites.

Quotes were collected by Virginia Humanities beginning in December 2018 from public school students and teachers, area nonprofits including the Boys and Girls Club of Central Virginia and Monticello’s Getting Word Oral History Project, and the general public. The selection of featured quotes and creation of posters by Kennedy began in January 2019 and will continue leading up to and throughout his visit.

Regional printmakers are invited to participate by signing up to print an edition of 60 posters for the project on VaBookCenter.org/finding-wisdom/. Community members and UVA students interested in helping to install exhibitions March 4-9 should contact Tia Nichols at tmn7rc@virginia.edu.

Community members can participate in the residency free of charge by viewing exhibitions, attending events with Kennedy, and registering for letterpress printmaking workshops at the Virginia Center for the Book. A family-friendly scavenger hunt will be organized around the exhibitions and announced March 9.

Public events with Kennedy at libraries, galleries, and other locations will offer community members the chance to make their own posters to take home. Kennedy will also hold printmaking workshops at more than a dozen public schools and several area nonprofits. The residency will culminate during the Center’s 25th annual Virginia Festival of the Book with a printmaking demo and artist talk on Sunday, March 24 from 12-2:30 PM at the Virginia Center for the Book in the Jefferson School.

A detailed schedule of additional residency events with workshop registration links will be announced by Virginia Humanities and available on VaBookCenter.org/finding-wisdom/ by March 1.

The Frank Riccio Artist-in-Residence at the Virginia Center for the Book is made possible in part by The Joseph and Robert Cornell Memorial Foundation. 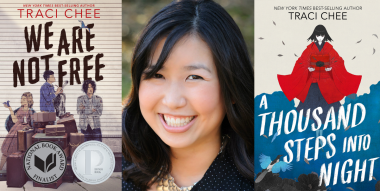 2022 JMRL Same Page Community Read selection: We Are Not Free by Traci Chee

In advance of the 2022 Festival schedule announcement later this month, we are honored to announce that We Are Not Free by Traci Chee, a National Book Award finalist book … 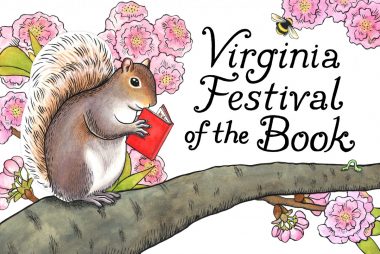 Virginia Festival of the Book

The 28th annual Virginia Festival of the Book will take place as a hybrid event, in-person and virtually, March 16-20, 2022, with a full schedule of engaging discussions for all ages …