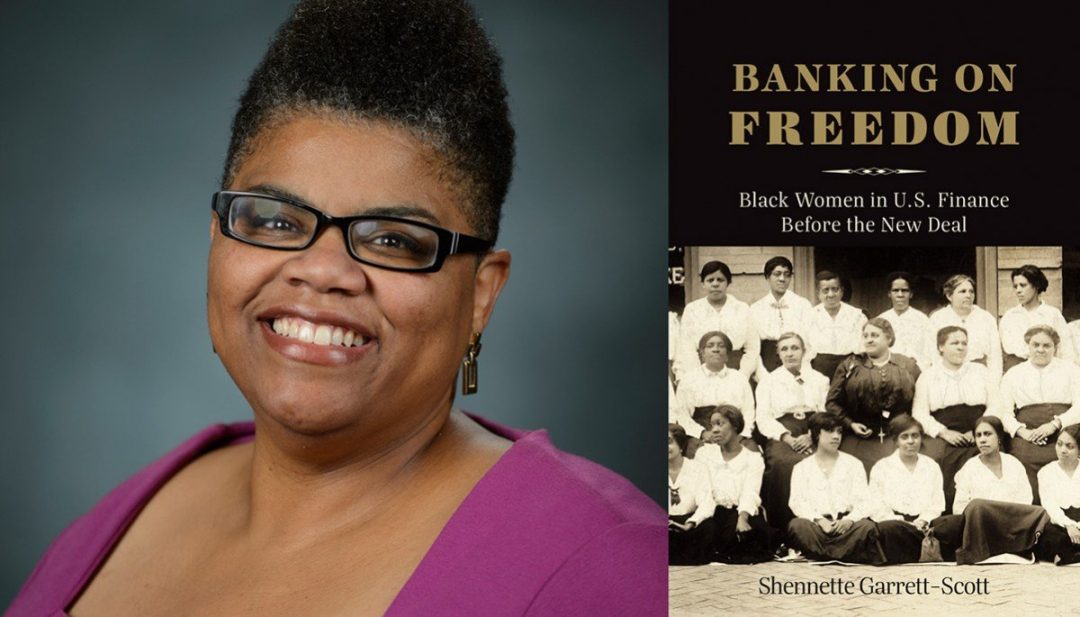 Hear Shennette Garrett-Scott, author of Banking on Freedom: Black Women in U.S. Finance Before the New Deal read from her book and take questions at New Dominion Bookshop in this public book talk from June 2, 2019.

Between 1888 and 1930, African Americans opened more than a hundred banks and thousands of other financial institutions. Banking on Freedom: Black Women in U.S. Finance Before the New Deal explores this rich period of Black financial innovation and its transformative impact on U.S. capitalism through the story of the St. Luke Bank in Richmond, Virginia: the first and only bank run by Black women. Banking on Freedom offers an unparalleled account of how Black women carved out economic, social, and political power in contexts shaped by sexism, white supremacy, and capitalist exploitation. Garrett-Scott reveals the ways gender, race, and class shaped the meanings of wealth and risk in U.S. capitalism and society.

Shennette Garrett-Scott is an associate professor of history and African American studies at the University of Mississippi. Her research focuses on race, gender, and capitalism. She is featured in the PBS documentary BOSS: The Black Experience in Business. Follow her on Twitter at @EbonRebel 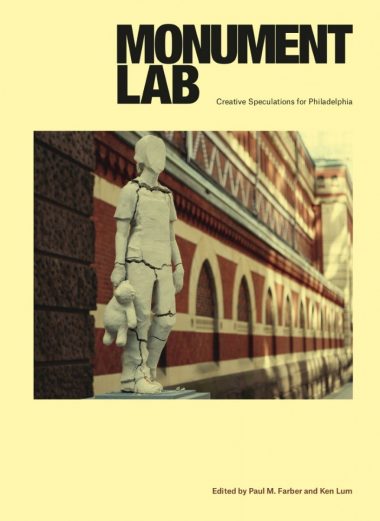 Check out this recap from Shelf Life with Paul Farber (Monument Lab: Creative Speculations for Philadelphia), as he discusses his work as a co-founder of The Monument Lab…

The post Monument Lab: Paul Farber in conversation with Justin Reid appeared first on Virginia Festival of the Book.

When My Time Comes and Discussion with Diane Rehm

The post When My Time Comes and Discussion with Diane Rehm appeared first on Virginia Festival of the Book.