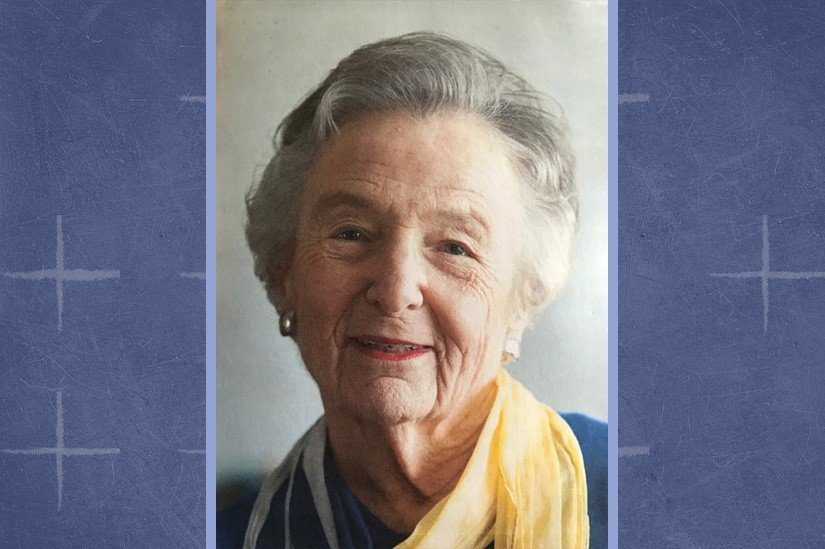 Because we can no longer meet in person in large groups, the Women and Democracy event planned for October 2020 will now be virtual.

To commemorate the passage of the Nineteenth Amendment and to honor the legacy of Rosel Schewel, we are offering virtual programming titled “To Dwell in Possibility: Virginia Women Remaking the World.” This series of live, virtual conversations will feature prominent women authors, historians, politicians, and public intellectuals about how women in Virginia have helped lead change in the past and present—and how women are reimagining a society that will be more equitable. We are very pleased to launch the series with Nikki Giovanni, renowned Black poet, writer, educator, and public intellectual, in conversation with Tressie McMillan Cottom, Black writer, professor, and public intellectual. Irène P. Mathieu, poet and pediatrician, will serve as moderator. This event will take place at 5:30 PM, Wednesday September 9.

Virginia Humanities announces the establishment of the Rosel Schewel Fund, an endowed fund of $100,000 that will support public humanities programming that amplifies women’s stories—many of them as yet untold—and their ongoing contributions to Virginia’s history and culture.

The Rosel Schewel Fund honors the legacy of Virginia Humanities’ longest-serving board member who passed away on September 28, 2017. A resident of Lynchburg, Schewel was “an extraordinary citizen—a philanthropist, teacher, scholar, mentor, political activist, founder, board leader, and a champion for public education, racial justice and the rights of women,” said her longtime friend and collaborator Lynda Bird Johnson Robb. Her many achievements include: integrating a Girl Scout camp in the early 1950s over heated objections and helping found organizations including: the Lynchburg League of Women Voters in the early 1950s, the Women’s Resource Center in the 1970s, and more recently, Beacon of Hope, a local non-profit devoted to mentoring high school students to help them gain entrance to college.

Virginia Humanities will launch the fund with intergenerational public events in Lynchburg October 23-24, 2020 in partnership with the University of Lynchburg, where Schewel received a master’s degree in education and an educational specialist degree in counseling. She also served as an associate professor of education and was the first woman to serve on and chair the university’s board of trustees.

The theme of the October 2020 launch events will be “Women and Democracy,” and panel discussions will illuminate Virginia women’s role in democracy from past to present. Female members of the General Assembly from both parties will discuss present-day challenges in navigating the halls of power. Another discussion will explore the complexity of the woman suffrage movement and the passage of the Nineteenth Amendment. Since all politics is local, there will be a panel of women activists in Lynchburg. Students helped by Beacon of Hope will take part in the events.

“Rosel was a feminist and proud of it,” noted Robb. “When local women in Lynchburg formed a group to recruit and fund women running for office, they named it ‘Rosel’s List’.” The “Women and Democracy” events, concurrent with the 100th anniversary of the ratification of the 19th Amendment, will honor Schewel’s contributions by recognizing many “firsts” of women in Lynchburg and Virginia, as well as the challenges they continue to overcome for a more equitable, representative, and just Commonwealth. More details about the events will be announced in 2020.

Virginia Humanities seeks to grow the Rosel Schewel Fund to $500,000 by 2025. That amount will yield $25,000-40,000 annually to support women’s grant projects, fellowships, symposia, podcasts, residencies, author visits, and other programs. A statewide advisory committee co-chaired by Daphne Maxwell Reid of Richmond and Megan Beyer of Alexandria has been established to help accomplish this goal and advise the Virginia Humanities Board of Directors on a long-term structure for funded projects.

Countless individuals have benefited from and been inspired by Schewel’s generosity, bravery, and vision. The Rosel Schewel Fund will continue and celebrate the spirit of her work by providing meaningful programming by and about women to intergenerational audiences across Virginia.

To learn more about or support the Rosel Schewel Fund, contact Maggie Guggenheimer at 434-924-6562.