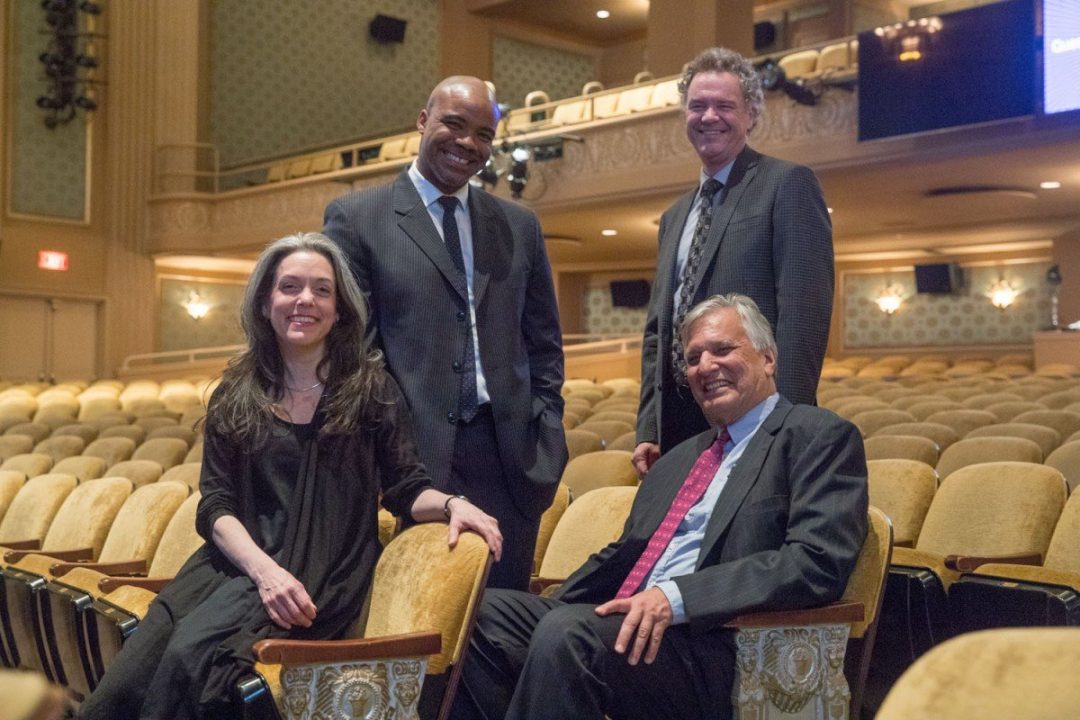 Charlottesville, VA— After more than three hundred episodes that have reached millions of listeners over the last twelve years, BackStory, the American history podcast produced by Virginia Humanities, will record its final episode this summer. The last episode of BackStory will publish on July 3, 2020.

Over the years, BackStory has looked at pivotal points in history with a fresh perspective and revealed lesser-known historical moments with journalistic curiosity and scholarly rigor. Hundreds of guests and listeners have contributed their voices to this conversation, while thousands more tuned in every week.

“When we first tried to find a radio voice for history, none of us would have predicted three hundred episodes of BackStory,” said BackStory host Ed Ayers. “Virginia Humanities has been a wonderful ally throughout our adventures. We’re grateful to them and our loyal donors for having faith in this twelve-year experiment.”

BackStory will celebrate this milestone with multiple episodes, some dedicated to the show’s history and signature BackStory moments. Listeners can expect to hear past and present BackStory hosts reviewing a memorable segment, talking to a favorite guest and/or recalling a show first. Other episodes will take the traditional BackStory approach to uncovering the historical patterns in today’s events with shows on the history of U.S. relations with South Africa, a look at nostalgia, and the history of marijuana in the U.S.

Since 2008, BackStory has helped to carve a unique space for history storytellers and today, there are many podcasts in this genre that are admired by the team. Some of those podcasts will be featured as BackStory episodes, to introduce listeners to the great work being done in this rapidly growing field. Listeners can expect shows from “American Hysteria” and “What’s Ray Saying?” as well as other American history podcasts approximately once every month through June 2020.

BackStory is downloaded millions of times every year by listeners around the globe. The entire catalog will continue to be available online for years to come.