Series celebrating the centennial of the Nineteenth Amendment kicked off Sept. 9 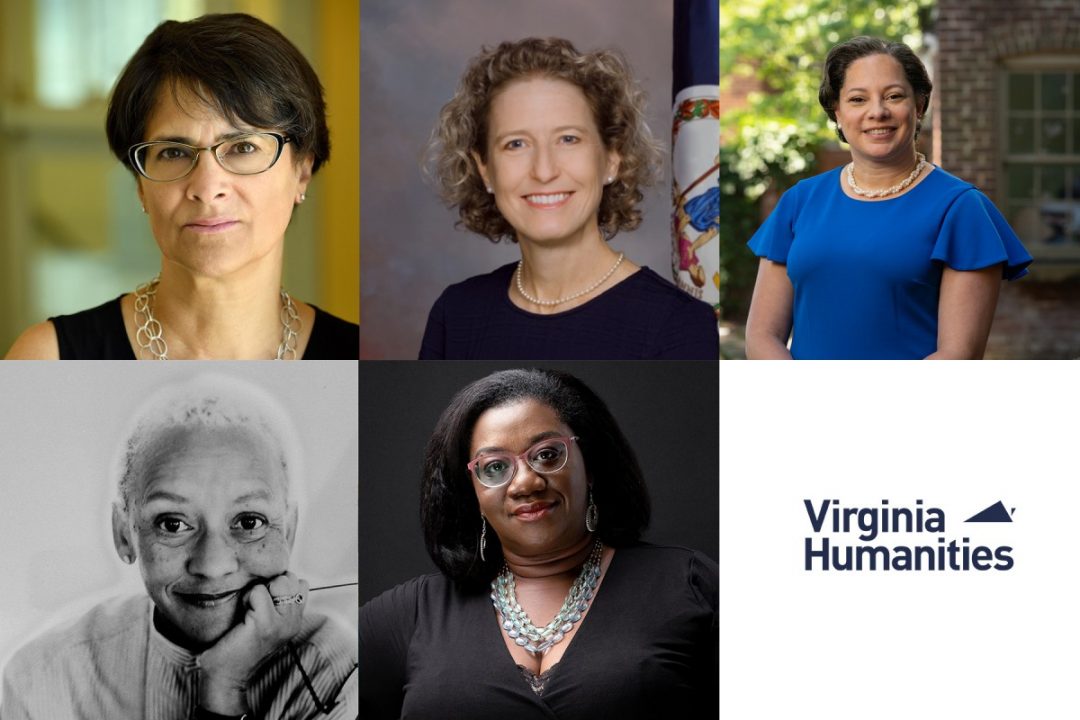 A series of four virtual events celebrating the 100th anniversary of women gaining the right to vote kicked off last week with a conversation between two powerful, creative women: Nikki Giovanni, award-winning poet, activist, educator, and one of Oprah Winfrey’s “25 Living Legends,” and Tressie McMillan Cottom, professor and bestselling author shortlisted for the National Book Award. More than 1,000 people signed up for the September 9th event which was presented by Virginia Humanities as part of the “To Dwell in Possibility: Virginia Women Remaking the World” series.

“We were ‘wowed’ by the interest, enthusiasm, and passion of the audience for this first discussion,” said Donna Lucey, media editor for Virginia Humanities’ Encyclopedia Virginia and one of the event organizers. “Nikki and Tressie set a high bar that we hope to meet with the remaining three events.”

The next event in the series, Virginia Women in Politics, takes place Friday September 25 and will feature Senator Jennifer McClellan, a Democrat who is running for Governor in 2021, and Senator Jen A. Kiggans, a first-term Republican representing parts of Norfolk and Virginia Beach. They will talk about how they forged their ideals, why they believe in politics as a strategy for change, how they understand women’s issues, and their dreams for a more equitable collective future. The event will be moderated by Sarah McConnell, host and executive producer of Virginia Humanities’ weekly radio show With Good Reason.

This will be followed on Friday October 2nd with a presentation by Johns Hopkins University professor Martha S. Jones, author of the critically acclaimed, recently published Vanguard: How Black Women Broke Barriers, Won the Vote, and Insisted on Equality for All. Her presentation is being co-hosted by Virginia Humanities along with three University of Virginia departments—the Department of Women, Gender, and Sexuality; the Corcoran Department of History; and the Governing America in a Global Era program. Jones’s work as a legal and cultural historian examines how Black Americans have shaped the story of American democracy. She is the Society of Black Alumni Presidential Professor and Professor of History at Johns Hopkins University.

Details for the fourth and final event in the series will be announced at a later date.

The “To Dwell in Possibility” series is made possible by Dr. Melanie J. Biermann and the Rosel Schewel Fund, named for Virginia Humanities’ longest-serving board member, activist, and political organizer, Rosel Schewel of Lynchburg Virginia. The series honors Schewel’s contributions by recognizing many “firsts” of women in Lynchburg and Virginia, as well as the challenges they continue to overcome for a more equitable, representative, and just Commonwealth.

Register for these events online: 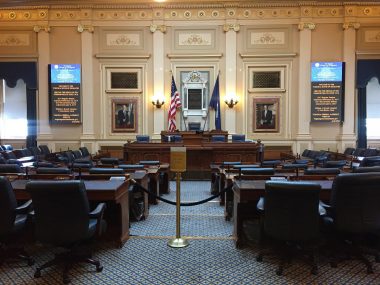 New Voices At The Table

A new generation of Virginia politicians reflects on the 50th anniversary of Virginia’s 1971 constitution. 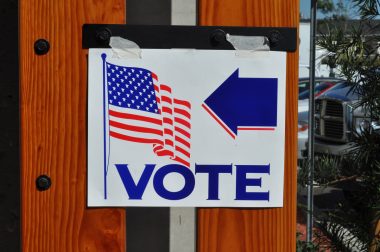 Voting is important. But so many Americans can’t do it. This week, we explore one of the biggest civil rights issues of our time: felon disenfranchisement.

The GDP is rebounding while many Americans continue to struggle. Is it time to reconsider how we calculate the nation’s economic wellbeing?