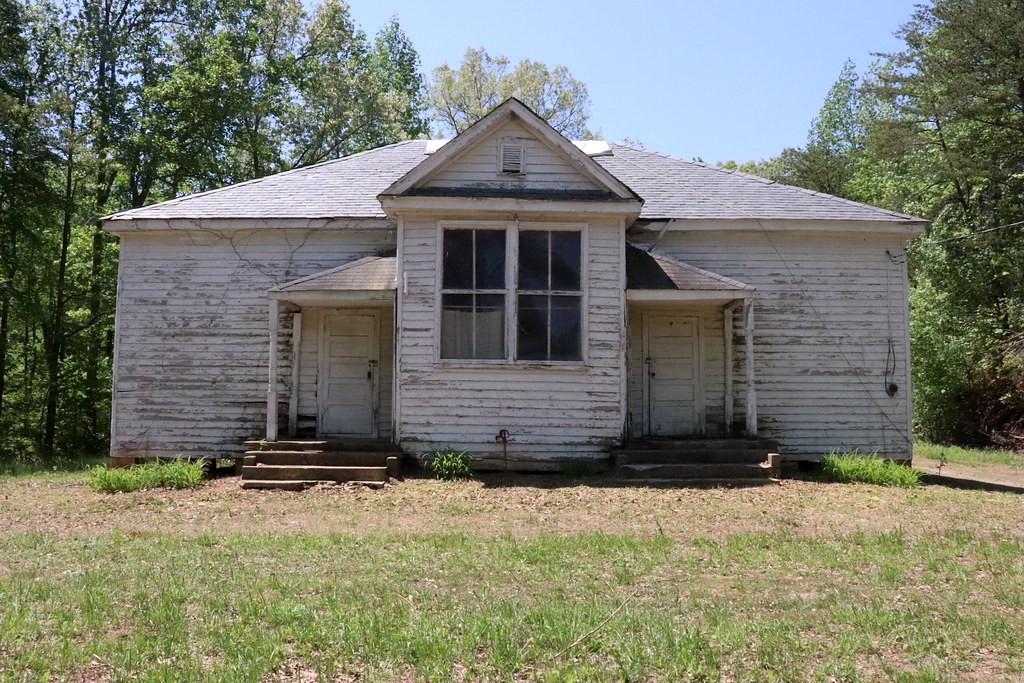 The historic Pine Grove Elementary School in rural Cumberland County and an adjacent burial site were threatened by the construction of a mega-landfill. Photo by Justin Reid, Virginia Humanities

When Muriel Branch got word that the historic Pine Grove Elementary School in rural Cumberland County might be sold because of unpaid taxes, she galvanized her extended family to save the school, which educated generations of Black children in the Jim Crow era. That fight, however, was only the beginning. Branch soon learned that local officials were planning to host a mega-landfill on an adjacent property that served as a burial ground for the Pine Grove School community’s enslaved ancestors. “That’s when I went full force,” says Branch.

Virginia is home to the nation’s oldest Black communities and over 400 years of African diasporic history. Yet, according to the Virginia Department of Historic Resources, only one percent of Virginia’s nearly 250,000 state-recorded historical sites focus on the experiences of Black Americans.

The current U.S. historic preservation system largely began in the early nineteenth century as a privately financed, white women-led movement to memorialize the American Revolution and assert white cultural norms and traditions. Twentieth century segregationist policies in housing and economic development further erased Black communities and cultural resources. The most significant historic preservation legislation to date—the 1966 National Historic Preservation Act—failed to redress this past discrimination. Those Black historic sites that have survived, have done so despite unfair odds.

“We have an obligation, as Virginians, as legislators, historians, and educators, to bring relevancy to the lives of those who sacrificed blood, sweat, and tears building the landscape of Virginia,” says task force legislation sponsor and founding chair Delegate Delores McQuinn of Richmond.

The Virginia African American Cultural Resources Task Force publicly launched in August 2018 at the Fort Monroe National Monument, almost exactly 399 years to the day after the first captive Africans in English-occupied North America arrived at this Hampton, Virginia, site in 1619. Fort Monroe is also where thousands of Black Virginians escaped to during the U.S. Civil War and helped compel the issuance of the Emancipation Proclamation.

In the past three years, the task force has successfully advanced state-level reform and helped shift public discourse by spotlighting the efforts of talented change-makers, such as Andrea Roberts, PhD, who is challenging Eurocentric norms in historic preservation through her work on “freedom colonies”—Black settlements that emerged throughout the U.S. South following emancipation. According to Roberts, most of these places have either been ignored or are unknown by professional preservationists because place names and locations are embedded in oral tradition and ritual, which are often not considered legitimate sources for historic preservation work.

“Many marginalized communities have had to carry their stories solely in oral histories,” says historic preservationist Niya Bates. “Preservation and architectural programs must aggressively diversify and restructure their classrooms and curricula by centering the expertise of Black and Brown communities,” says Bates. She also believes programs should include training in cultural competency, antiracism, and ethical community engagement.

In 2019 the African American Cultural Heritage Action Fund of the National Trust for Historic Preservation, with support from The Andrew W. Mellon Foundation, awarded the task force a grant to develop a summer institute. Postponed until 2021 due to COVID-19, the institute will provide capacity-building support to grassroots, Black historic preservation efforts across the state, while training the next generation of Black architects, preservationists, and public historians in innovative practice. Internationally acclaimed preservation architect and Saving Slave Houses founder Jobie Hill is the institute’s inaugural director.

Hill and her students hope to support community efforts like that at Pine Grove. In February 2020, the Pine Grove School was successfully listed on the National Register of Historic Places. Muriel Branch now has her sights set on a Rural Historic District listing. “The enthusiasm has been lit. The fire has been lit,” says Branch. “We won’t be dismissed.”

This story first appeared in the Fall 2020 issue of our Views magazine. 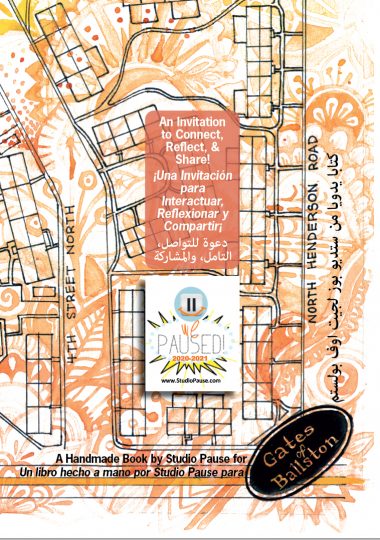 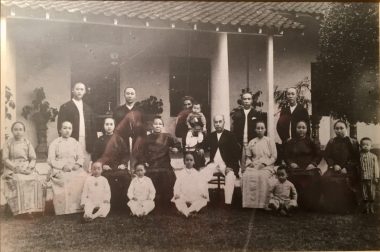 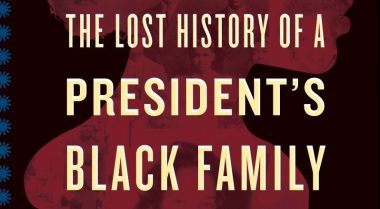 The Virginia Festival of the Book in partnership with Encyclopedia Virginia presents Dr. Bettye Kearse and a discussion of her book, The Other Madisons: The Lost History of a President’s …