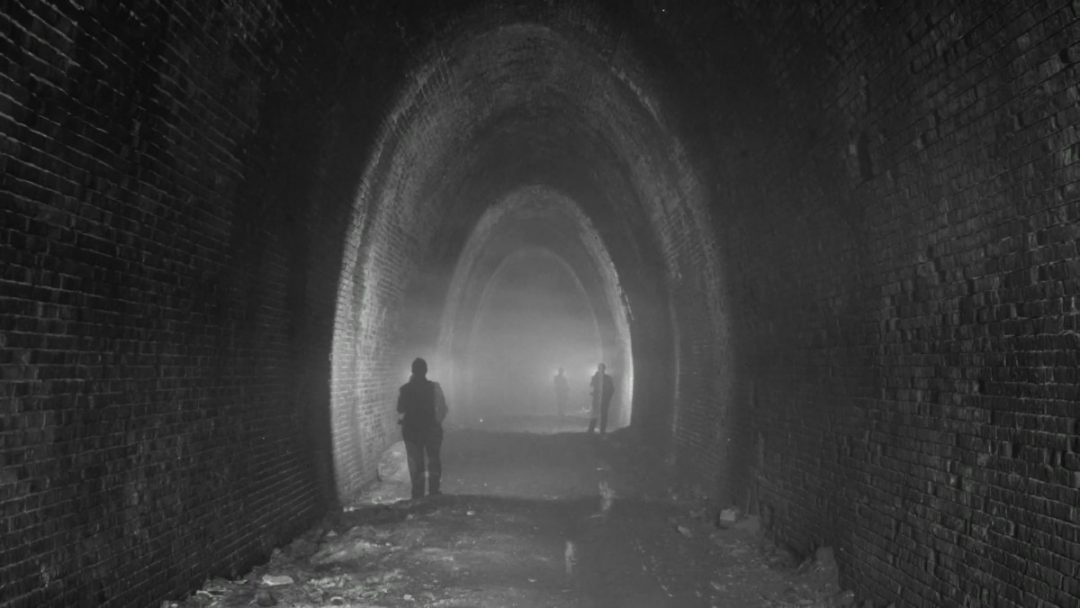 Video still from the trailer for "The Tunnel."

The Tunnel, a 35-minute documentary film about the creation and the re-creation of the Claudius Crozet Blue Ridge Railroad Tunnel, will be available March 17, St. Patrick’s Day, for free streaming on YouTube.

The broadcast version of The Tunnel premieres the following Tuesday, March 23 at 9:30pm on VPM PBS in Richmond, Charlottesville, and Harrisonburg.

The Blue Ridge Tunnel, located at Rockfish Gap, twenty-five miles west of Charlottesville, was designed by Claudius Crozet and built by Irish immigrants in the 1850s.

When completed in 1858, at nearly a mile long, it was the longest railroad tunnel in North America. It pierced the Blue Ridge Mountains, connecting the Shenandoah Valley with the Piedmont region of Virginia until it was closed in 1944.

The Nelson County government re-opened the tunnel for public use in November of 2020 and the historic site has attracted over 30,000 visitors in less than four months.

The film was directed by Academy Award-winning filmmaker Paul Wagner and produced by Ellen Casey Wagner for American Focus, a non-profit organization in Charlottesville, Virginia that produces films about American history and culture.

The film includes scenes describing Claudius Crozet’s remarkable engineering achievement and the moment that workers drilling from opposite sides broke through the mountain, the contributions of enslaved Black workers who built many miles of railroads across Virginia, and the tunnel as an historic preservation landscape and archaeological site.

At the center of the story are the Irish immigrants who fled the Famine in Ireland to seek work in an industrializing America. Digging the tunnel involved hammering long “star drills” into solid rock, filling the cavity with black powder (in an era before dynamite was invented), setting off the blast, and clearing the rock debris. It was dangerous work and many Irish men and boys were maimed or killed as a result of cave-ins and explosions in the tunnel.

Funding for The Tunnel was provided by the Claudius Crozet Blue Ridge Tunnel Foundation, Virginia Humanities, and the Virginia Tourism Corporation. 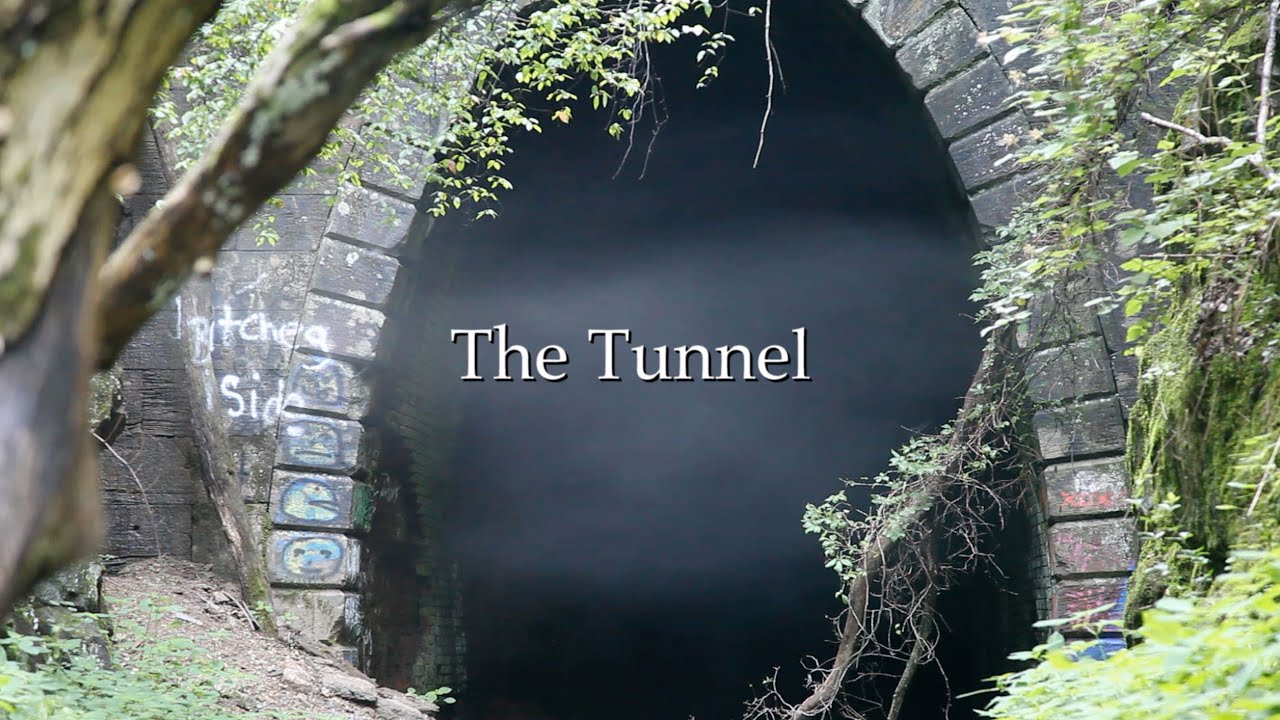