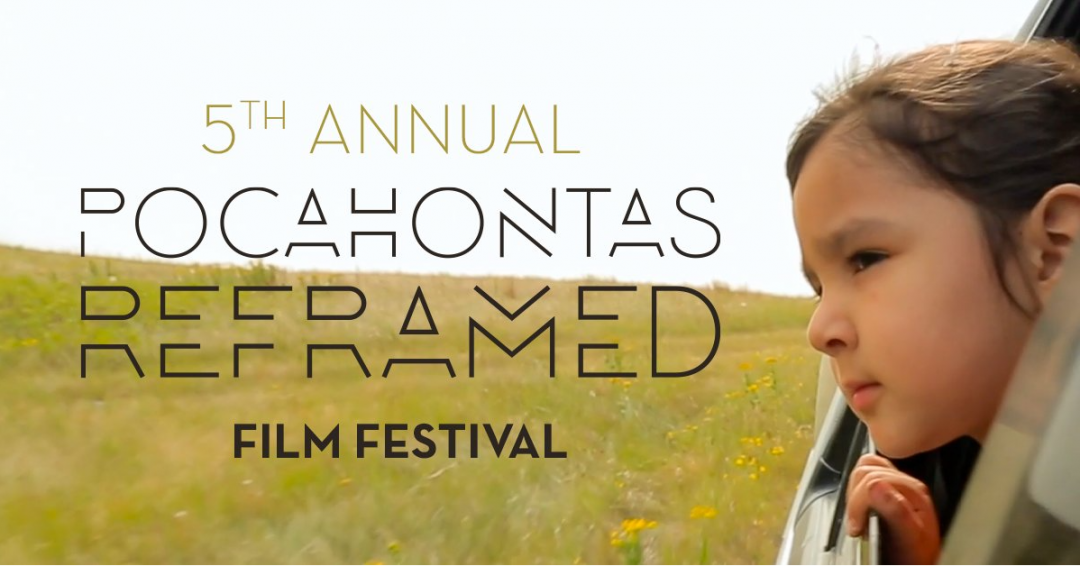 In the five years since the inception of the Pocahontas Reframed Film Festival, it has grown to become the largest Native American film festival on the East Coast. Scroll through the program roster, and the secret to the festival’s success becomes obvious. There’s just so much to see. The first day’s program alone features a horror film, a coming-of-age drama, two comedy shorts, a rags-to-riches tale, a classic 1920s film, and an Emmy nominated full-length documentary.

Festival director and enrolled member of the Pamunkey Indian Tribe Bradby Brown has no trouble finding diverse and surprising film selections. As the Pocahontas Revisited Film Festival grows both in prominence and in presence, Brown must choose from an increasingly large selection of films from talented Native content creators across the Americas. We spoke with him to find out more about his selection process, the importance of representation, and the future of the film festival.

The name of the festival is Pocahontas Reframed. Pocahontas is one of the most famous Native women in American history. Why does she need to be reframed?

When we first started talking, we were looking for a name that would kind of be a catchy name. We were thinking about American Indian Festival of Virginia and a couple of other names, but we kind of seized on Pocahontas because she is so recognizable. And reframed, really, because I think the conversation about Pocahontas, and all Native Americans, needs to be reframed. What the public thinks of Pocahontas is largely based on the Disney movie which is so inaccurate. We’ve had a few films about Pocahontas, but mainly it’s about reframing the conversation about Native Americans.

Why is it important for Native peoples to control their own narratives?

Well, we need to tell our own story. We’re here in Virginia. There’s many people in Virginia who don’t even know there are Native people still here. And so, a lot of what we’re trying to tell people is that we are still here. It’s amazing after 400 years of what happened with genocide, boarding schools, the adoption era, and all of that, that we still have vibrant communities. We have eleven recognized tribes in Virginia. Two tribes still have reservations. There are thousands of Native people living here in Virginia. I think it’s important that we tell our story and not let other non-Natives try to tell our story.

Is the Pocahontas Reframed Film Festival the only Native film festival on the East Coast?

There are some other smaller ones. When we started this six years ago, we looked all over the East Coast we couldn’t find anything of any significance. It really is the largest and most well-received Native film festival on the East Coast. We’re getting more and more recognition. To give you an idea, the first year, I had to go out and find films because no one knew who we were. We weren’t getting any submissions. This year, which is our fifth year, we got over 160 submissions. So it’s growing. Native filmmakers from Canada, the United States, and Mexico are now recognizing it as a big, important festival. We’re getting more and more people submitting their films and wanting to hear more about it.

How do you decide what gets shown in the festival?

I try to give a broad spectrum of issues. For instance, we get a number of submissions about boarding schools because it’s really relevant. But I don’t want to have half the festival taken up by that one issue. It has to resonate with me and the group that looks at the films. It has to be relevant and have an emotional and spiritual appeal to the audience. I’m looking for films that the audience is going to enjoy. So, the festival is both educational and entertainment. We include full-length feature films, but also documentaries. And we also have short films.

Do you mostly like to focus on Native stories in the Americas?

We mostly focus on North America–Mexico, the United States, and Canada.  We do, every once in a while, show a film from another part of the world if it’s relevant to the discussion. For instance, our first film on Friday morning this year is OPHIR, which is about the devastating effects of colonialism on indigenous people. It’s not here in the United States or North America, but in Papua New Guinea. It’s relevant to see that it’s still going on. European colonialism and colonization has been going on for a long time, and it’s still going on. It really affects the lives of indigenous people.

What drew you to Virginia Humanities Grants?

In terms of the in-person festival, it’s mostly people from Richmond and the surrounding areas in Virginia. The virtual festival though, last year we reached over 1000 people in 21 different countries. So it was pretty amazing. We had four people from the Netherlands tune into the virtual festival. I have no idea how they found out about it, you know people from Germany, Japan, all over the world.

Last year, we had to do a virtual festival because of covid. Now it’s become part of the festival. We’re going to have an in-person and a virtual each year. This year, the in-person festival will have twenty-five films plus a number of shorts. The virtual festival is entirely different. It’s fifteen different films. Someone could go to the in-person festival and see all twenty-five films, and then still tune into the virtual film festival that week. The virtual goes for seven days. So at any time in the seven days, you can still tune into that and see some films.

I saw that! I think that’s so cool! You can, you know, show it to your kids at a more convenient time…

Actually, on the virtual festival we have four films made by a production company out in California called On Native Ground, and they’re geared toward school aged children. Some of the other films are appropriate for children. Some of them, ah, you know, there may be a little language you may not want to show your kids, (laughs) but who knows? Some of them we actually had in the festival the last few years. Rumble: The Indians Who Rocked The World and also The Doctrine of Discovery were in our first festival five years ago. And then we have another film called Tribal Justice which I think was in our second or third festival. They’re all full-length films, but a lot of the other ones are shorts or documentaries.

Do you have a favorite this year?

(laughs) You know, someone else asked me that. I like them all, I mean, I picked them all! Friday night, our film is called Beans. It’s by a Mohawk film maker, Tracey Deer. That film has won like eleven awards from different film festivals, including from the Toronto International Film Festival and others around the world. So it’s really a pretty amazing film. So, I guess I’d have to say if someone were going to come for one film, that’d be the one. Friday night. And the last film of Sunday, Sisters Rising, is about missing and murdered indigenous women, which is a really important subject. We showed that on our virtual film festival last year. So sometimes if it’s really good we’ll revisit it.

I’d like to invite everyone to come to the festival. I think it will be enjoyable and educational. Some films are a little heavy because of the content and telling the truth about history. But I try to include as many films as possible that have a positive note, especially at the end. Even though a film may describe some of the horrors that have happened to Native people, usually there’s something positive that comes out of that. The festival isn’t there to complain about our history. It’s there to say that we’re still here and there’s a lot of great things going on in Native communities. 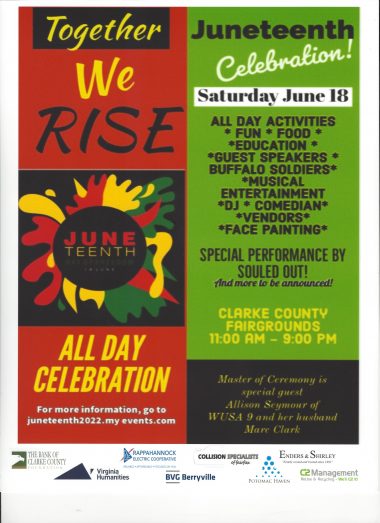 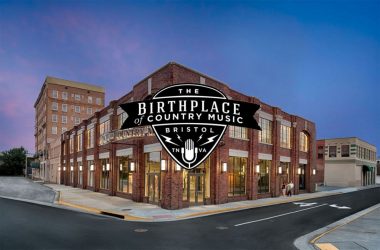 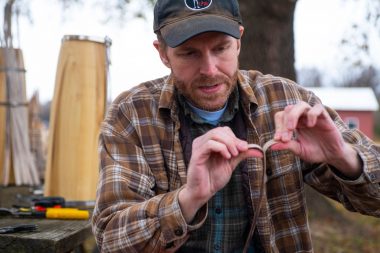