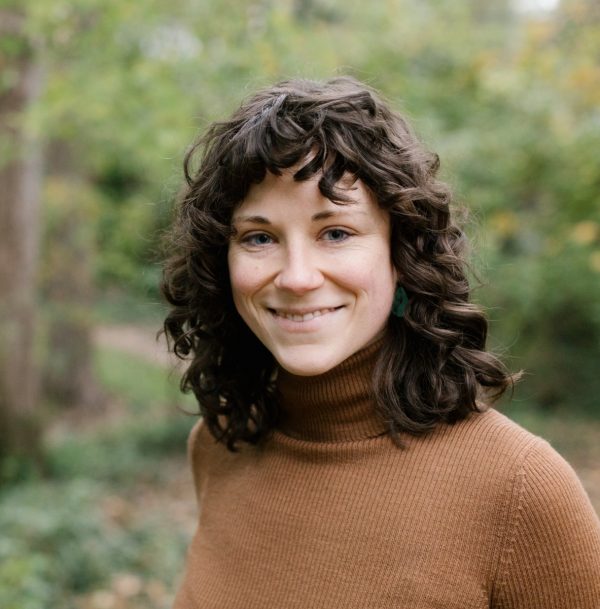 Allison Quantz is the senior producer at With Good Reason. Her audio features have been heard on stations and shows across the country, including Word of Mouth, BackStory with the American History Guys, PRX Remix, and Distillations. In February 2015, Quantz helped launch The Briefing with Mike Mastanduno, which she now produces as a joint venture between Dartmouth College and SiriusXM. Quantz’s work has been honored with several Edward R. Murrow Awards, as well as awards from the Virginia Association of Broadcasters.