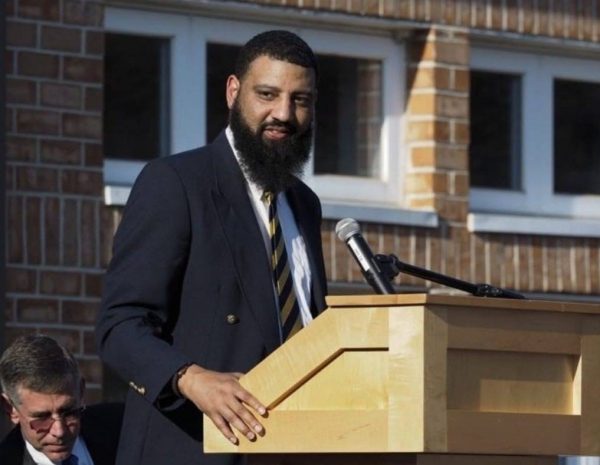 Chad Martin was elected to Martinsville City Council on November 8, 2016 and began his four year term on January 3, 2017. Vice Mayor Martin graduated from  Carlisle School in 1997, is a graduate of Shaw University with a bachelor’s degree in Religion & Philosophy, studied at Shaw University Divinity School, holds a Duke University certification in nonprofit management, is a Leadership Plenty Train the Trainer Facilitator, (MVP) mentors in violence prevention train the trainer, and  University of Virginia/Center for Disease Control  certification as a Lifestyle Coach. Vice Mayor Martin has worked in the nonprofit world for over 15 years as a community organizer, is a  current 2018-2020 Virginia Tech VALOR Fellow, 2017-2018 Roanoke City works Xpo Fellow, DC ’17 Starting Bloc Fellow, and  2016-2017 Middle Border Forward Fellow.  He has spent the majority of his life in service to others and hopes one day someone can report that they have benefited from his help.