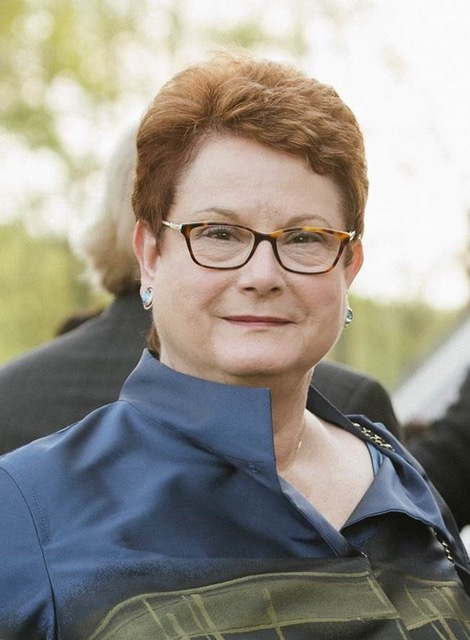 Diane T. Atkinson graduated from Syracuse University with a Bachelor of Science degree in Education. Following six years as a special education teacher in Rhode Island and Connecticut, she moved to Virginia to attend T.C. Williams School of Law at the University of Richmond. Following law school, she employed her education background and law degree at the Virginia Department of Education where she began working as an educational consultant. During her career there, she served in several roles beginning as a Special Education Complaints Coordinator and eventually becoming the Assistant Superintendent for Policy and Public Affairs before reducing her hours and continuing as a Special Advisor to the Superintendent of Public Instruction.

She has been active in volunteer charitable and civic work. She was an elder and clerk of session at New Hanover Presbyterian Church where she served on the Children’s Team, the Nominating Committee, the Human Resource Team, and the Preschool Board. She also has been an active member at Restoration Church (Hanover) and at her current church, Third Church (Henrico). During her sons’ public-school years, she served on the board of her local PTA at the elementary school for two years and then at the middle school for three years. She currently serves on the board of a 501C3 charitable organization, Hope for Families Worldwide (D.B.A. Camp Hope Worldwide), which provides camp experiences for children living in poverty in Latvia, Costa Rica and the City of Richmond. She is married to Frank Atkinson and they have two adult sons, Robert and Paul, who live in the Richmond area.