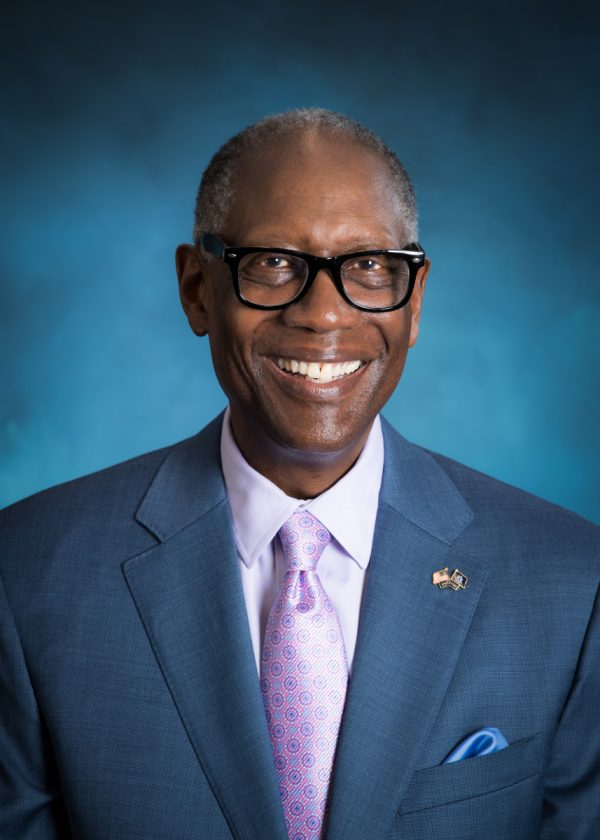 The General has received many awards and decorations including the Defense Distinguished Service Medal, the Distinguished Service Medal, the Defense Superior Service Medal, and the Legion of Merit with oak leaf cluster. He was named Astronautics Engineer of the Year by the National Space Club in 1990, and received the Roy Wilkins Renown Service Award for outstanding contributions to military equal opportunity policies and programs from the NAACP in 1994. He was named Black Engineer of the Year / Lifetime Achievement in 2003. General Lyles received the “General Thomas D. White Award” for distinguished service in national security, from the U.S. Air Force Academy in 2012.