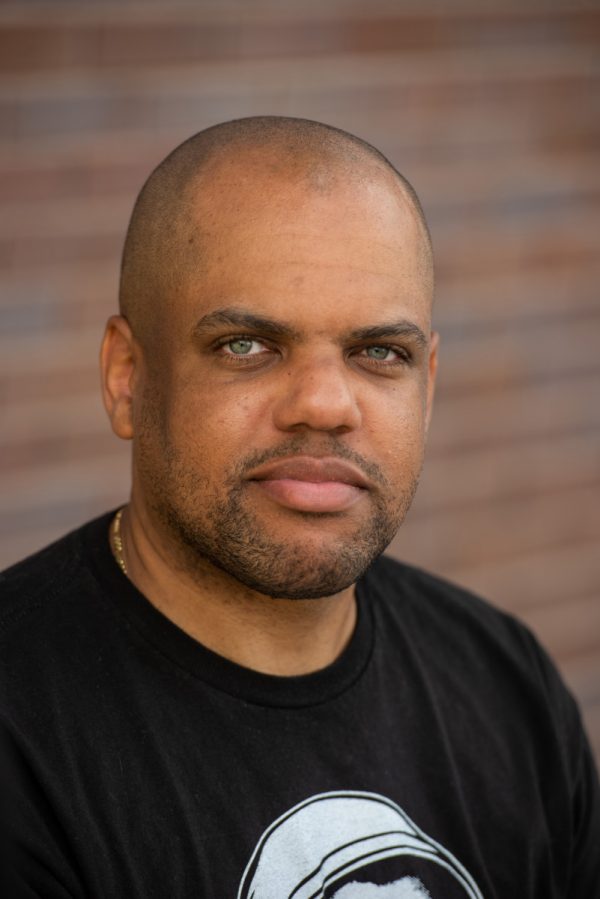 Justin helps lead our statewide engagement, partnership building, and General Assembly African American Cultural Resources Task Force. He previously worked for the Moton Museum & National Historic Landmark in his hometown, Farmville, VA, where his family were litigants in the U.S. Supreme Court decision outlawing local “massive resistance” to school desegregation. In 2013 he oversaw the opening of Moton’s national award-winning, $6M permanent exhibition on Civil Rights Era student activism. He is a co-founder of William & Mary’s Lemon Project on race, public history and memory, and a board member of the Center for Nonprofit Excellence and Virginia Tourism Corporation.