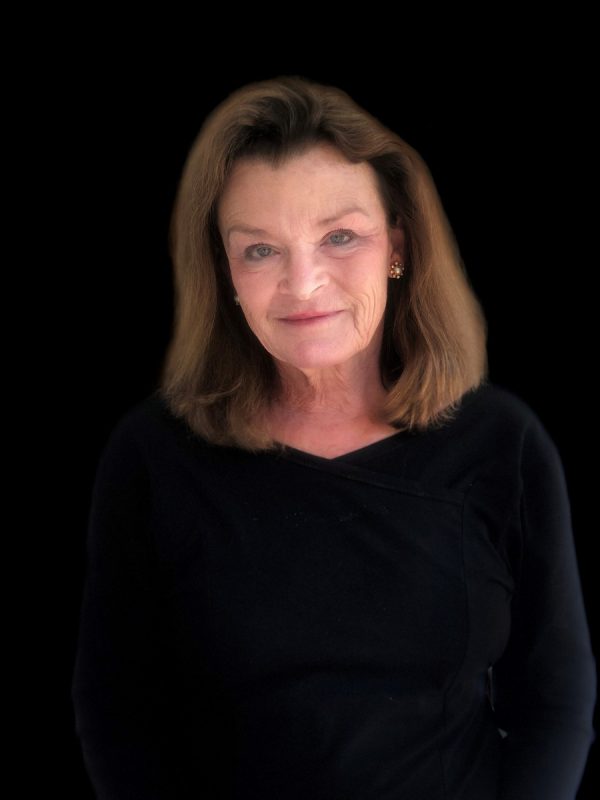 Ms. Abramson has served as a Trustee of the Virginia Museum of Fine Arts for ten years, originally nominated by Governor Kaine and reappointed by successive Virginia governors. She previously worked as a partner in BeauFaux, a decorative painting company, whose commissions included a mural for the Inova Alexandria Hospital Women’s Center. In addition, she previously served as Art Director for Country Magazine, and graphic designer for the Ethyl Corporation and the Martin Agency in Richmond. She holds a B.A. from Clark University and an MFA from Virginia Commonwealth University, where she taught in The School of the Arts. A longtime supporter and participant in the visual arts, Ms. Abramson lives in Alexandria.