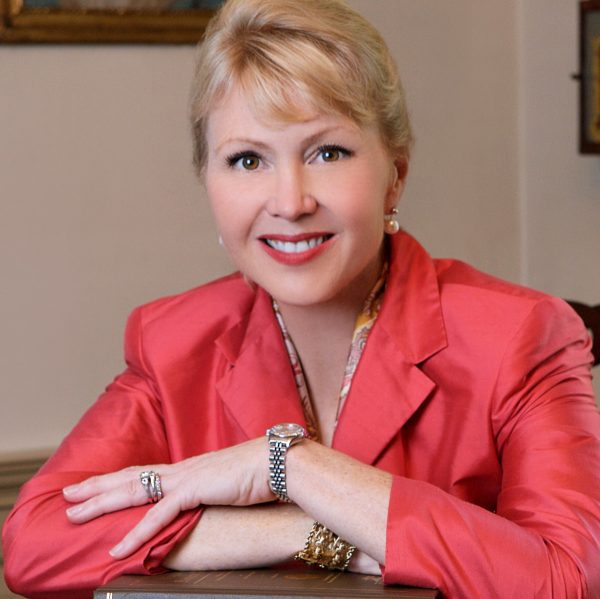 Kellee Green Blake is the retired director of the National Archives-Mid Atlantic Region and a Phi Beta Kappa, Summa Cum Laude graduate of Mary Washington College with a graduate degree in U.S. History from Villanova University. Though accepted into the history Ph.D. program at the University of Pennsylvania, Kellee instead “went west” to California to begin what would be a twenty-five-year coast-to-coast career with the National Archives. She has processed, administered, and “removed the red tape” from records of the Founding Fathers to Arlington House to the Robert Kennedy Assassination and the Nixon pardon.  Kellee has been a regular speaker at historical and genealogical conferences and is the author of some thirty articles/guides on Federal records, wartime fidelities, and the law practice of Abraham Lincoln. She is “finishing” a book about Civil War occupation and divided loyalties on Virginia’s Eastern Shore.

Her play, Lincoln at the Bar: Interpretations of Abraham Lincoln in the Federal and State Courts in Illinois (co-authored with Dr. Shirley J. Burton) was performed by the Chicago Bar Association at Lincoln-associated courthouses and at the American Inns of Court.  In 2016, with a VH grant, the Eastern Shore of Virginia Historical Society and the North Street Playhouse collaboratively produced Kellee’s play Stronger Than Steel: Civil War Voices of Eastern Shore Women, based on the letters, diaries, and other records of ten women on the Union occupied Shore.