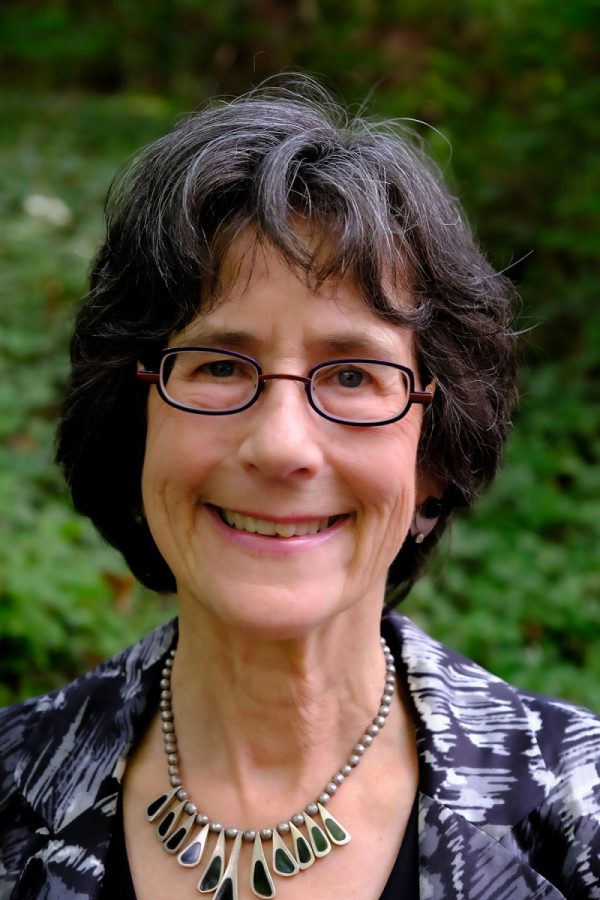 Linda J. Seligmann is professor emeritus of anthropology at George Mason University. An expert on Latin America, she has done research in the Andean region for over forty years and also spent five years on a project on transnational and transracial adoption and changing faces of American families. She is the author of six books and numerous articles; served as Editor of The Journal of Latin American and Caribbean Anthropology; and has published featured pieces in The Washington Post and Pacifica News. She has appeared on the Diane Rehm Show (NPR), With Good Reason, and Sapiens. She has taught a wide range of courses, including “Food and Culture,” “Anthropology and History,” “Peoples and Cultures of Latin America,” and “Neighborhood, Culture, Identity,” focused on the history, stories, and lives of immigrants to the U.S.