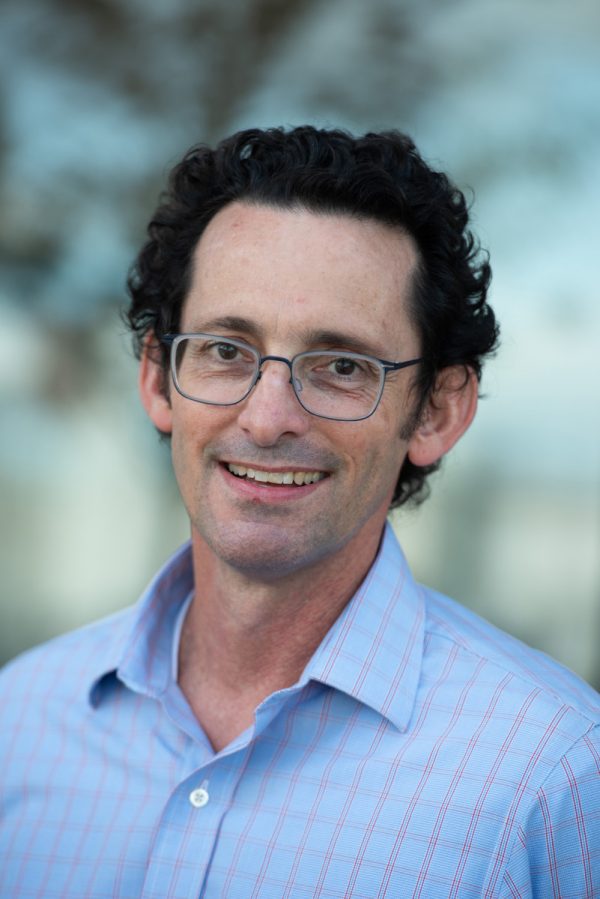 Matthew Gibson got his start in the digital and public humanities while pursuing his MA and PhD in English and American Studies at the University of Virginia. In 1998, he became the assistant and later the associate director of the University of Virginia Library’s Electronic Text Center (Etext). One of the first free, web-accessible, and searchable full-text libraries in the world, the Etext Center worked to foster digital scholarship and create digital access to UVA library collections. During his time at Etext, Matthew was the principal investigator and project lead on an Andrew W. Mellon Foundation grant to build a digital archive of early American fiction and an international collaborative grant from the National Science Foundation and the Deutsche Forschungsgemeinschaft to develop a digital Middle High German text archive with the University of Trier.

In 2005, Matthew joined Virginia Humanities (known then as the Virginia Foundation for the Humanities) to create and build Encyclopedia Virginia. Between 2008 and 2013, he helped build a $2.5M endowment for Encyclopedia Virginia to endow the editor’s position and ensure the project’s future. In 2008, he became director of digital initiatives to lead VFH’s born-digital endeavors. While in this role, he was principal investigator and director for three NEH grants. He was also instrumental in an organization-wide award from the W.K. Kellogg Foundation to support a two-year project aimed to broaden and reframe narratives of Virginia’s past by engaging local communities in addressing the present-day challenges of racism and bias.

Matthew is an ex-officio member of the Virginia Association of Museums board and serves on Virginia’s Martin Luther King Jr. Memorial Commission and Virginia’s African American Cultural Resources Task Force. He is a member of the Federation of State Humanities Councils’ Board of Directors and is chair of their legislative committee.

Matthew received his PhD in English and American Studies from the University of Virginia in 2005. His dissertation focused on the production of white vigilante narratives in popular American fiction from the white supremacist novels of Thomas Dixon to the 2004 creation of the Minuteman Project along the Southwest border of the United States. He lives in Charlottesville with his wife, Jennifer, and two children, Francesca and Bennett.