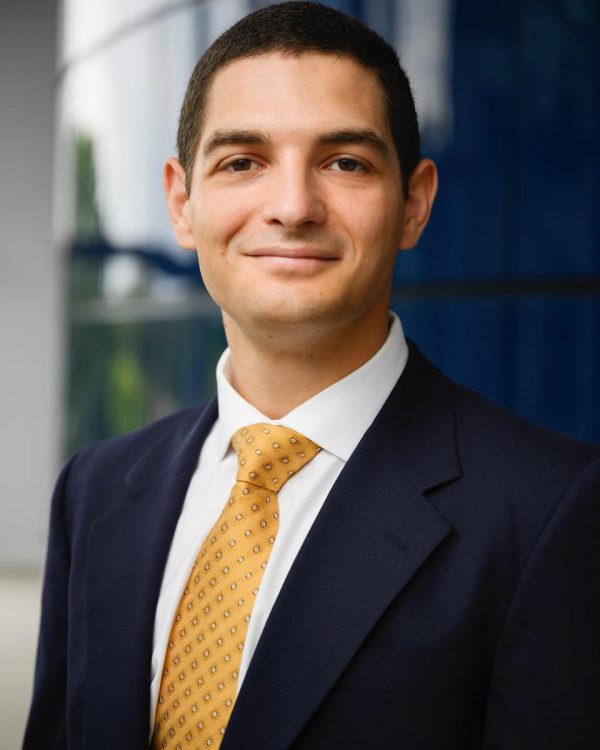 After graduating from Yale, Reed joined the United States Marine Corps in order to give back to his country. He received orders to 1st Battalion, 1st Marines stationed in Camp Pendleton, California. During his tour of duty, he served as an infantry platoon commander, company executive officer, and battalion assistant operations officer, and his unit deployed to the Indo-Pacific and the Middle East.

After serving in the Marines, Reed returned to Yale University to pursue a Master of Business Administration (MBA). He joined Harris Williams, a financial firm located in Richmond, which advises entrepreneurs and investors on the sale of their exceptional businesses. Reed is married to his college sweetheart, Sofia.