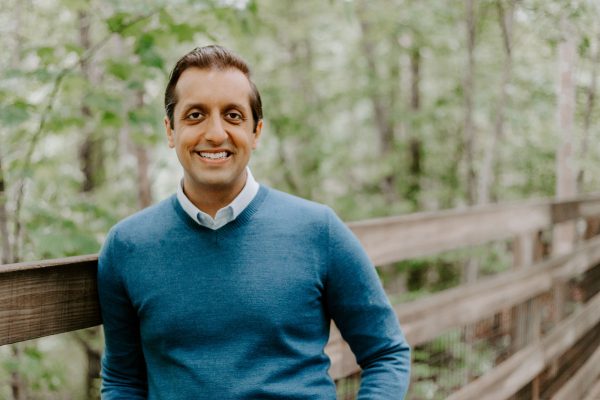 Rooted in place and guided by service, Rishi Jaitly is a leading advocate of the humanities with uncommon entrepreneurial, international and executive experience at the intersection of technology, media and civics. Presently, Jaitly is a Professor of Practice and Distinguished Humanities Fellow at Virginia Tech, where he also leads digital transformation and scientific collaboration across the College of Liberal Arts faculty.

Jaitly is the Co-Founder, and was the Founding CEO, of Times Bridge, the U.S.’s leading venture capital firm enabling international expansion for the world’s best ideas, including Airbnb, Coursera, Headspace, Malaria No More, Stack Overflow and Uber. Prior to founding Times Bridge, he was Twitter’s Vice President, Asia Pacific, Middle East, North Africa, and the company’s first employee in mainland Asia. Earlier in his career, he was the Founding Managing Director of Twitter India, the Head of Public Policy for Google & YouTube South Asia, a speechwriter and aide to Google CEO Eric Schmidt and a Director of the Knight Foundation in Detroit and College Summit in Washington. Jaitly is also the co-founder of Michigan Corps (an online service and storytelling platform for Michiganders everywhere), Kiva Detroit and Flint (America’s first peer-to-peer microlending initiative) and the BMe Community (America’s largest digital network for black males leading in their hometowns). Jaitly is a former Trustee of Princeton University and former Commissioner of Higher Education in New Jersey; he is a current Trustee of the National Humanities Center, and Board Director of Virginia Humanities and Village Capital.

An accomplished public speaker who has spoken at the UN, appeared on CNN and the BBC, and been featured in The New York Times and The Wall Street Journal, Jaitly earned an A.B. in History and a Certificate in American Studies from Princeton University.