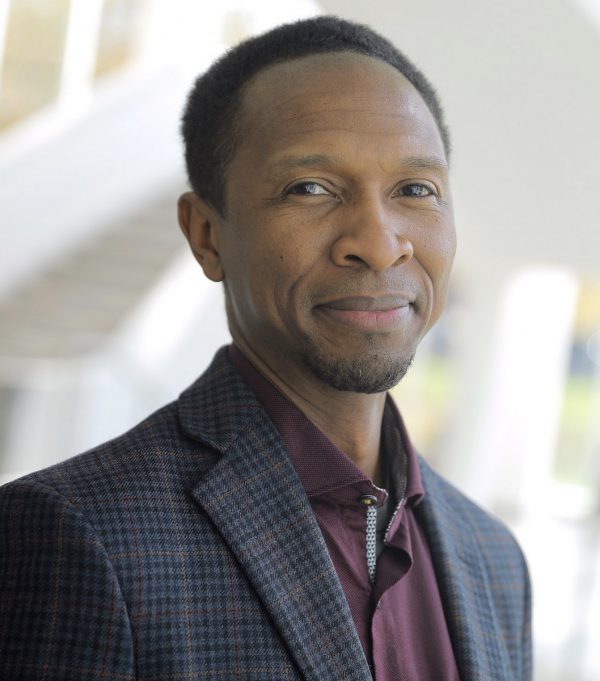 Professor Johnson is Assistant Vice Provost for the Humanities and Director of the Center for Humanities at Virginia Tech, where he is Professor of Religion and Culture. His research examines religion, race, and empire; national security; and the impact of Artificial Intelligence (AI) technology on human identity. Currently at work on a book about AI and the future of humanity, Johnson is leading Virginia Tech’s “Tech for Humanity” university-wide initiative.

Among his publications are The FBI and Religion: Faith and National Security Before and After 9/11 (2017) and African American Religions, 1500-2000: Colonialism, Democracy, and Freedom (2015). A resident of Blacksburg, he holds a PhD in Contemporary Religious Thought from Union Theological Seminary where he studied race and religion.