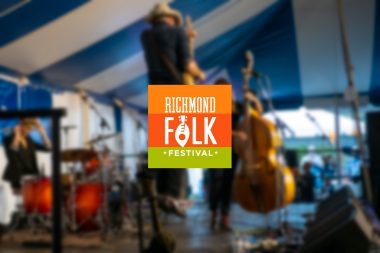 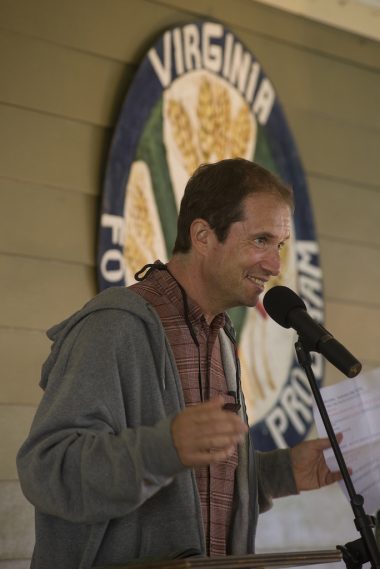 A message from Jon Lohman:

After nearly two incredible decades, I have chosen to move on from my position of Director of the Virginia Folklife Program. It has been an amazing journey, and I simply …

The post A message from Jon Lohman: appeared first on Virginia Folklife Program. 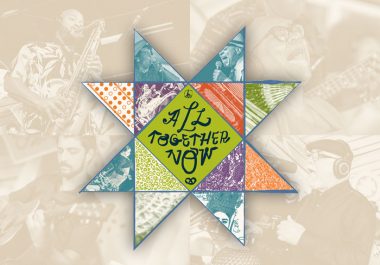 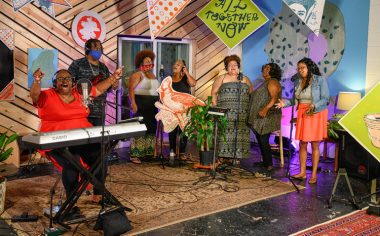 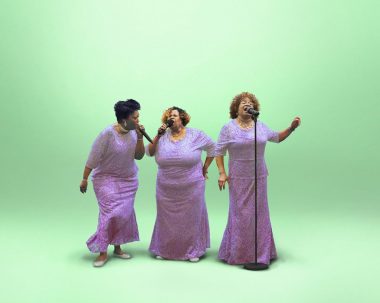 The Shockoe Sessions: The Legendary Ingramettes Live Stream from In Your Ear Studios in Richmond

Richmond’s First Family of Gospel, the Legendary Ingramettes performed live at In Your Ear Studio on September 21. The stream can be seen on In Your Ear’s Facebook Page or …

The post The Shockoe Sessions: The Legendary Ingramettes Live Stream from In Your Ear Studios in Richmond appeared first on Virginia Folklife Program. 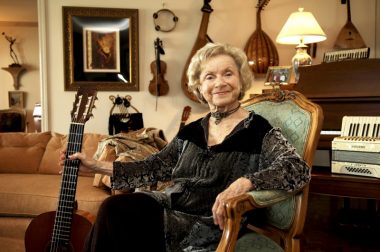 The Life of Flory Jagoda: the keeper of the flame

Born in 1923 in Sarajevo, Bosnia, Flory Jagoda learned songs from her grandmother, or “Nona” as she calls her, who knew the musical traditions passed down through their Sephardic Jewish …

The post The Life of Flory Jagoda: the keeper of the flame appeared first on Virginia Folklife Program. 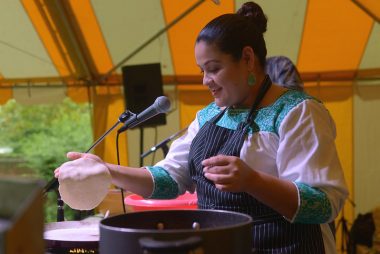 By Nora Pehrson “I was hesitant, at first, about enrolling in an online cooking class,” admits Morgan Miller. “It’s a new format, and I’m not a super tech-savvy person. But … 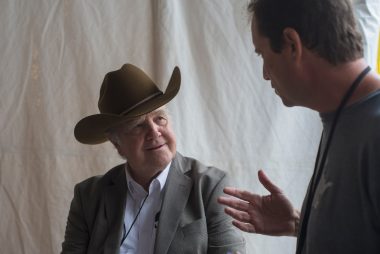 You Should Have Been Here Yesterday

The post You Should Have Been Here Yesterday appeared first on Virginia Folklife Program. 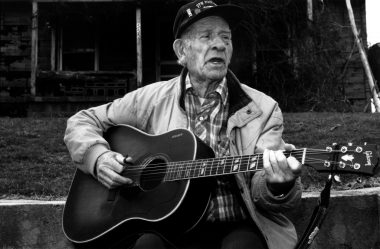 A masterful songster recorded by two folklorists, fifty years apart. When the late folklorist Alan Lomax set out on his now infamous “Southern Journey” in 1959, he stopped in Chilhowie, … 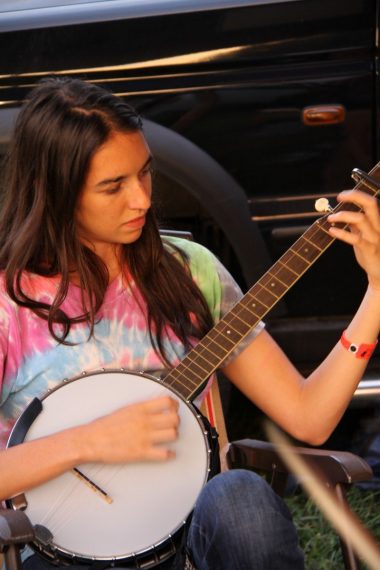 These are trying times for musicians as large gatherings have been outlawed. Virginia Folklife has created TRAIN: Teachers of Remote Arts Instruction Network in response to the global COVID-19 pandemic and … 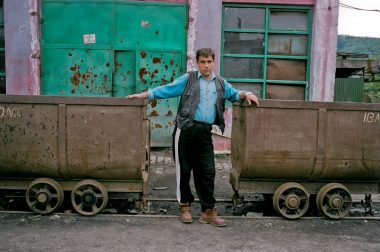 The singing of former Appalachian coal miner and preacher Frank Newsome exemplifies the oldest, English-language religious music passed down orally in America. And there’s a mountain range in Romania where coal mining communities share a lot in common with Appalachia. 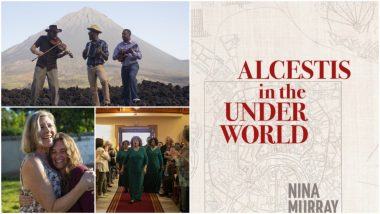 This event, along with the rest of the 2020 Virginia Festival of the Book has been canceled.