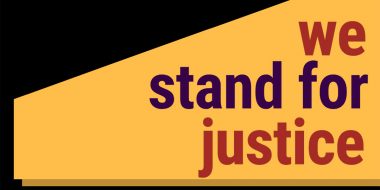 We Stand for Justice: Proclamation and Exhibit 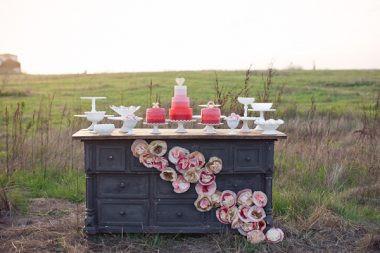 It’s the season of love — but keep your distance! 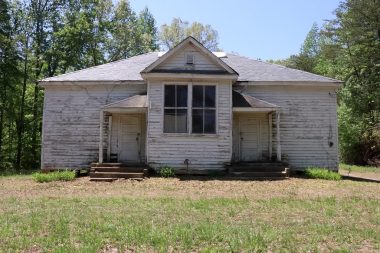 By Justin G. Reid When Muriel Branch got word that the historic Pine Grove Elementary School in rural Cumberland County might be sold because of unpaid taxes, she galvanized her … 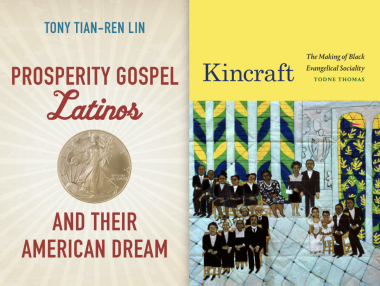 Scholars Tony Tian-Ren Lin (Prosperity Gospel Latinos and Their American Dream) and Todne Thomas (Kincraft: The Making of Black Evangelical Sociality) discuss their new books, in which they explore the …

The post Seeking More than Salvation: Religious Communities appeared first on Virginia Festival of the Book. 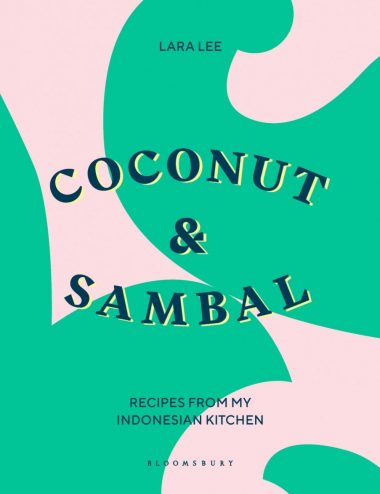 Coconut & Sambal: Recipes from My Indonesian Kitchen with Lara Lee

Lara Lee (Coconut & Sambal: Recipes from My Indonesian Kitchen) discusses her new cookbook of authentic Indonesian cookery and demonstrates a recipe using simple techniques and easily accessible ingredients. With more than 80 traditional and vibrant recipes that have been passed down through the generations, Coconut & Sambal interweaves recipes with beguiling tales of island life and gorgeous travel photography that shines a light on the magnificent cuisine of Indonesia.

The post <em>Coconut & Sambal: Recipes from My Indonesian Kitchen</em> with Lara Lee appeared first on Virginia Festival of the Book. 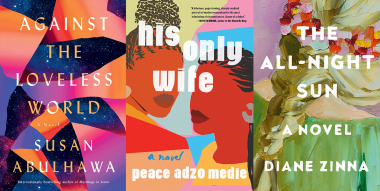 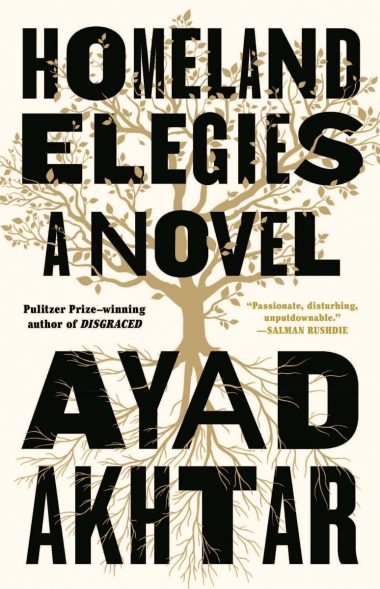 Ayad Akhtar (Homeland Elegies) discusses his latest novel, a deeply personal work about identity and belonging in a nation coming apart at the seams.

The post <em>Homeland Elegies</em> with Ayad Akhtar appeared first on Virginia Festival of the Book. 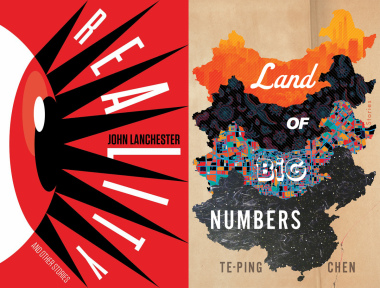 The Art of the Short Story: John Lanchester & Te-Ping Chen

John Lanchester (Reality and Other Stories) and Te-Ping Chen (Land of Big Numbers: Stories) discuss their new collections of short stories which grapple with questions of interpersonal connection, technology, ambition, and distraction, through a mixture of witty literary fiction, magical realism, and cultural criticism.

The post The Art of the Short Story: John Lanchester & Te-Ping Chen appeared first on Virginia Festival of the Book. 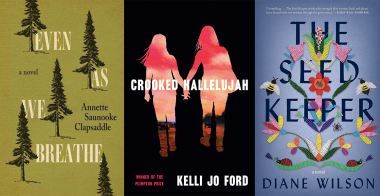 I See Myself: Diversity in Children’s Literature

Angela Dominguez (Stella Díaz Dreams Big), Vashti Harrison (Little Dreamers), and Dub Leffler (Once There Was a Boy) discuss the importance of diversity in children’s literature and how their past and current projects embrace inclusive storytelling, from stories that highlight Mexican-American childhood and include Spanish vocabulary, to books that celebrate Black leaders and engage with Indigenous Australian identity and history.

The post I See Myself: Diversity in Children’s Literature appeared first on Virginia Festival of the Book. 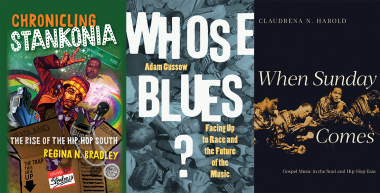