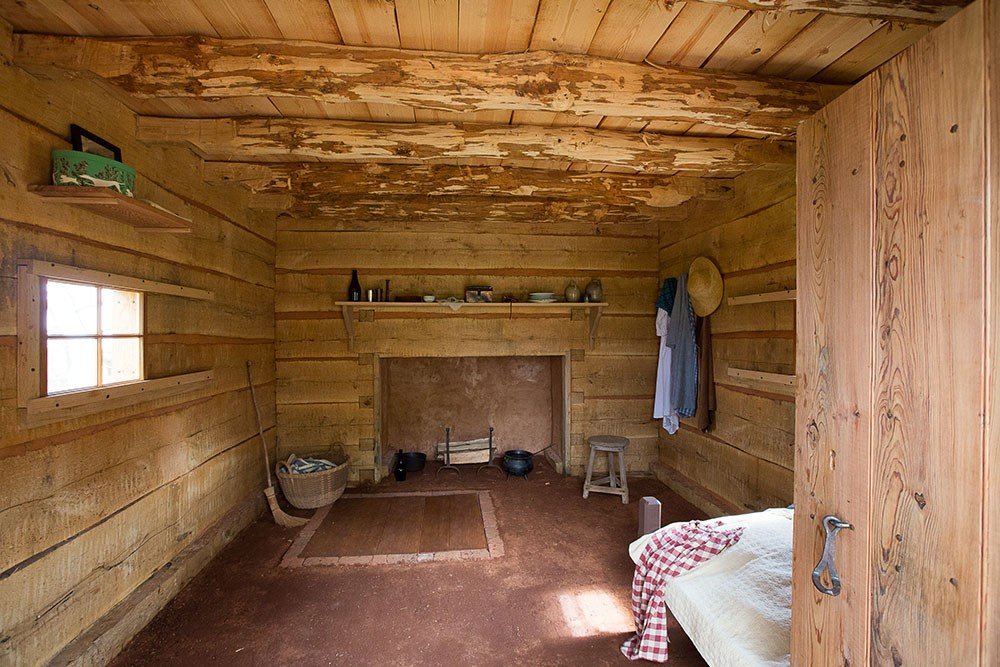 The Black History Museum and Cultural Center is closed until March 30, 2020.

The Paradox of Liberty: Slavery at Jefferson’s Monticello, gives voice to the many enslaved families who built and maintained Monticello. It highlights the stories of six families who, along with others, lived in slavery at Jefferson’s home and plantation for generations: Elizabeth Hemings and her children, among whom the most well-known is her daughter Sally; Edward and Jane Gillette; George and Ursula Granger; David and Isabel Hern; and James and Cate Hubbard.

These families and their descendants made possible the lifestyle enjoyed by Jefferson, his family and his visitors. In an age of liberty, slavery was legal, acceptable, and a way of life for many Virginians, including those who dwelt, toiled and died at Monticello.

While the story of Monticello is customarily told through the words and actions of Thomas Jefferson, this exhibition upends the typical narrative and tells the story anew through the experiences of the people who labored to make Jefferson’s lifestyle possible.

This exhibit is supported in part by a grant from Virginia Humanities. 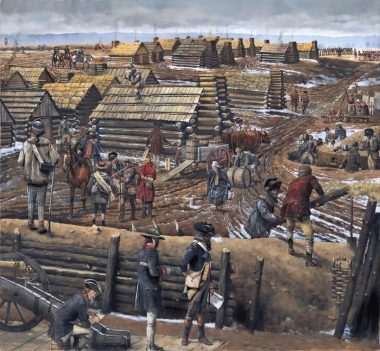 The Metabolism of History

By Nora Pehrson Drawing on chemistry, biology, geology, botany, and ecology, Dave Hsiung is studying the American Revolution and how Americans have interacted with and changed the land ever since. … 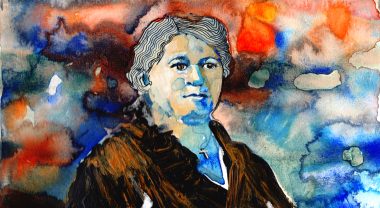 Unladylike is a series of twenty-six multimedia films honoring the 100th anniversary of women’s suffrage. Launched in March during Women’s History Month and continuing through August 26 2020, each ten-minute …