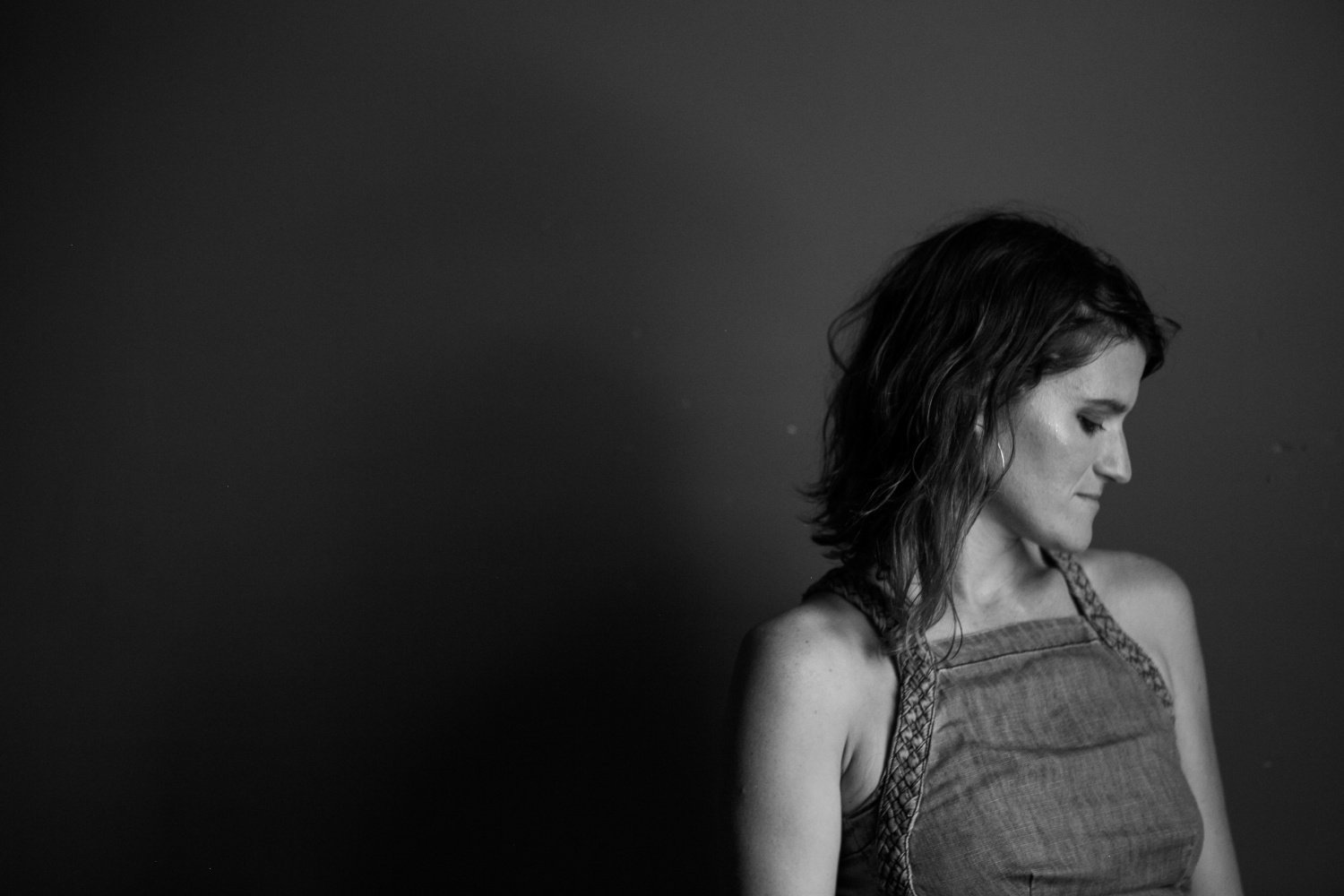 We were thrilled to hear that the book Lulu Miller worked on while a residential fellow with us is launching on Tuesday April 14th.

Since we’re all quarantined at home, Miller will be throwing her launch party online. You can join her on Facebook where she’ll read a short excerpt from the new book, Why Fish Don’t Exist, take your questions, and give away some prizes. She’s promised “surprises, mouth kazoo noises, bubbly toasts, bad puns, bad hair + more isolation madness” so don’t miss it!

A wondrous debut from an extraordinary new voice in nonfiction, Why Fish Don’t Exist is a dark and astonishing tale of love, chaos, scientific obsession, and—possibly—even murder.

David Starr Jordan was a taxonomist, a man possessed with bringing order to the natural world. In time, he would be credited with discovering nearly a fifth of the fish known to humans in his day. But the more of the hidden blueprint of life he uncovered, the harder the universe seemed to try to thwart him. His specimen collections were demolished by lightning, by fire, and eventually by the 1906 San Francisco earthquake—which sent more than a thousand of his discoveries, housed in fragile glass jars, plummeting to the floor. In an instant, his life’s work was shattered.

Many might have given up, given in to despair. But Jordan? He surveyed the wreckage at his feet, found the first fish he recognized, and confidently began to rebuild his collection. And this time, he introduced one clever innovation that he believed would at last protect his work against the chaos of the world.

When NPR reporter Lulu Miller first heard this anecdote in passing, she took Jordan for a fool—a cautionary tale in hubris, or denial. But as her own life slowly unraveled, she began to wonder about him. Perhaps instead he was a model for how to go on when all seemed lost. What she would unearth about his life would transform her understanding of history, morality, and the world beneath her feet.

Part biography, part memoir, part scientific adventure, Why Fish Don’t Exist reads like a fable about how to persevere in a world where chaos will always prevail. 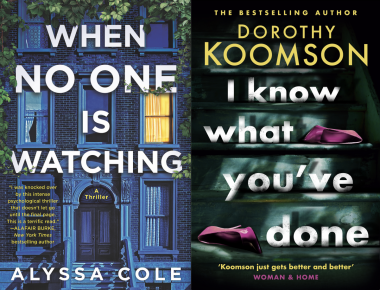 Join Alyssa Cole, author of When No One is Watching, and Dorothy Koomson, author of I Know What You’ve Done, as they discuss digging into neighborhood secrets, disappearances, and conspiracies …

The post Sizzling Summer Suspense! With Alyssa Cole and Dorothy Koomson appeared first on Virginia Festival of the Book.

The World in the Whale with Rebecca Giggs and Nick Pyenson

Rebecca Giggs, author of Fathoms: The World in the Whale, discusses the role of whales in our global culture and changing environment, in conversation with Nick Pyenson, author of Spying …

The post The World in the Whale with Rebecca Giggs and Nick Pyenson appeared first on Virginia Festival of the Book. 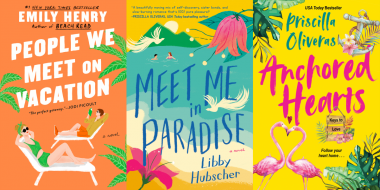 As summer heats up, authors Emily Henry (People We Meet on Vacation), Libby Hubscher (Meet Me in Paradise), and Priscilla Oliveras (Anchored Hearts) read from and discuss their steamy new …