A Tale of Two Political Revolutions 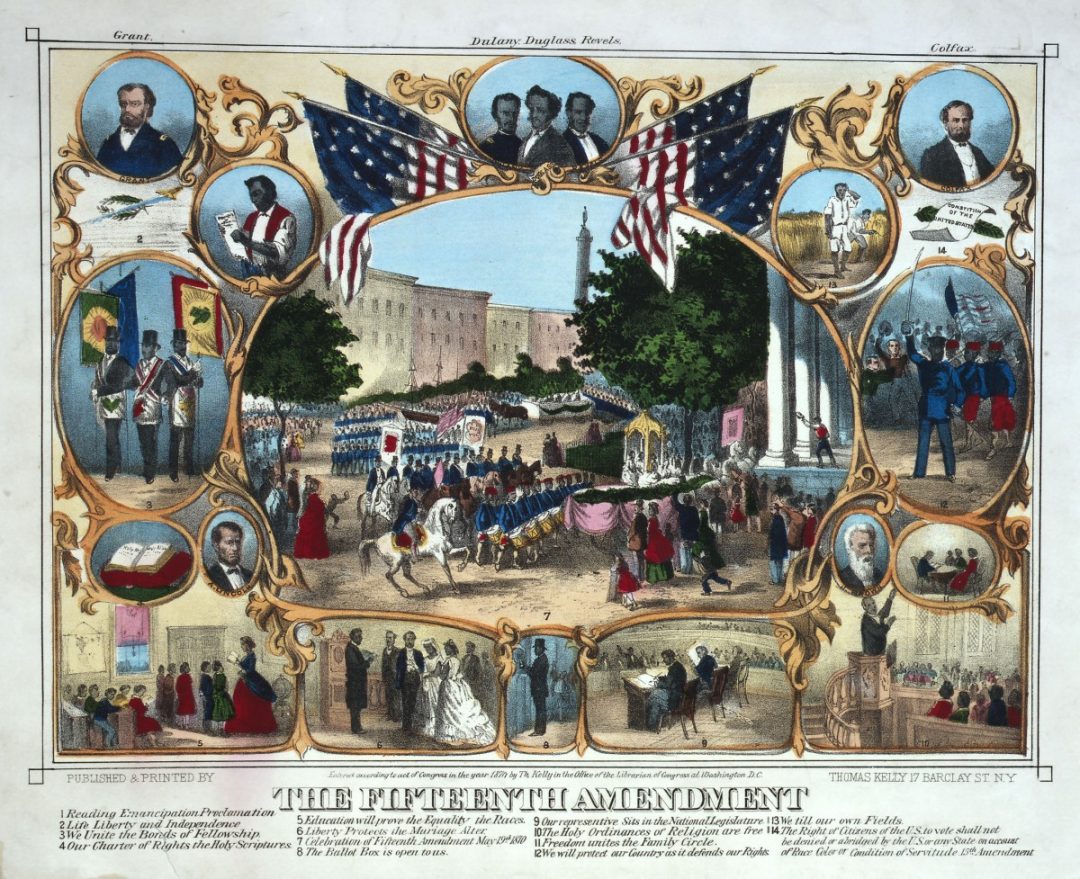 The 15th Amendment became part of the US Constitution 150 years ago on February 3, 1870. In this special election-season Fellows talk, Virginia Humanities’ Fellow and National Endowment for the Humanities scholar, Don DeBats, along with election scholar Sarah John, and five other historians from Virginia and Kentucky (David Childs, Scott Scarboro, Patrick Lewis, Charles R. Welsko, and Julie Scoskie), will discuss the first elections in which African American men had the constitutional right to vote. The conversation will be moderated by Justin Reid, director of Virginia Humanities’ Community Initiatives.

DeBats and John will compare two Kentucky counties, one where African Americans launched an era of local government by representatives of the “Party of Lincoln” and the other where, despite a larger black population, the Democratic Party remained in power. Kentucky’s economy and politics were built on slavery. In Kentucky, and only in Kentucky, did African American men vote in a system requiring each voter to announce aloud his electoral choices. Records from these viva voce elections make it possible for us to examine this remarkable event.

The courage required for a black man to come forward and vote before a raucous assemblage, that almost certainly included his former owner, was substantial.

This event is free, but registration is required. 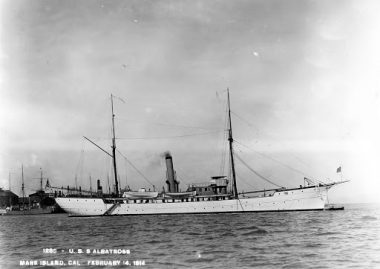 The Voyage of the USS Albatross

Many of us spent the summer fishing. But could overfishing be changing fish genetics?