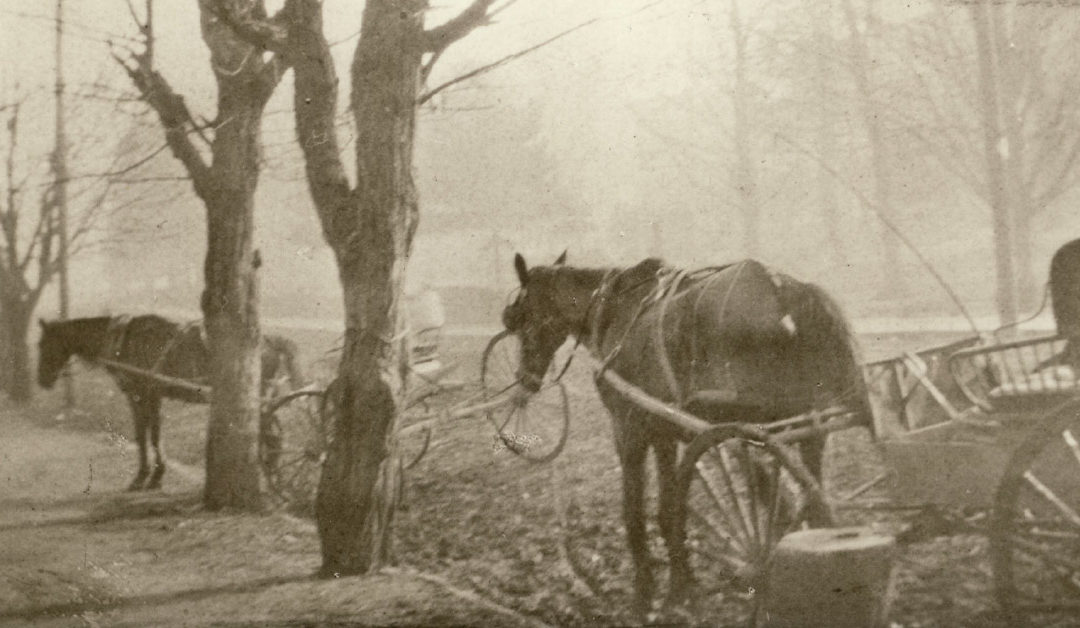 From a waterfall tumbling down Toole’s Creek to a misty morning on an early Abingdon Main Street to the dormered cottage that was the original Johnston Memorial Hospital, Looking Back: Photography of Early Washington County, Virginia, takes us through a story line of history that includes the places, people, and events that made up the culture of local life a century ago.

During the 1880s, the art of photography expanded to use emulsion or wet plates, which were easier to work with and less expensive than traditional daguerreotype photography. This gave rise to a new profession, and two men in Washington County made their living doing portrait photography this way. George N. Wertz set up his studio in Abingdon, and T.R. Phelps took his studio on the rural roads around Abingdon. Both were unable to resist photographing the sights around them and so filled their studios with the scenes that made up the fabric of late 19th and early 20th century Washington County.

This exhibition will feature their work as well as that of unidentified photographers to present a panorama of life including street scenes, special places and buildings, families, distinguished individuals, transportation, and work which, when taken together, define our region.

This exhibit is made possible in part by a grant from Virginia Humanities. 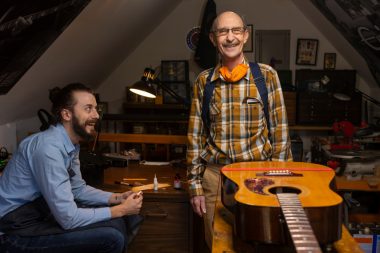 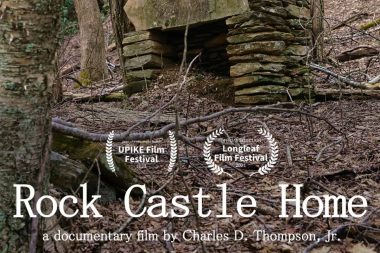 Presented by Virginia Africana Associates in partnership with Virginia Humanities. About the Talk The era of Reconstruction is hard to teach, in part because it’s complicated and in part because …