Groundwork: The Legacy of Poet and Editor Haki Madhubuti

The biennial seminar celebrates living Black writers whose careers have been marked by creative distinction and critical acclaim. Intended to engage scholars, poets, and college/high school educators, but open to the general public. Our unique legacy seminars highlight the literary contributions of a singular poet, the critical conversations surrounding the poet’s work, and pedagogical strategies for integrating both the critical and creative material into classroom curricula. The week-long seminar consists of lectures, panels, discussions, and workshops based on the featured poet’s work. Previous seminars featured Lucille Clifton (2009), Sonia Sanchez (2011), Yusef Komunyakaa (2017), Nikki Giovanni (2019).

Groundwork: The Legacy of Poet and Editor Haki Madhubutiwill be the fifth legacy seminar presented by Furious Flower. The 2021 featured poet, Dr. Haki Madhubuti, was born Donald Luther Lee in Little Rock, Arkansas. A poet, essayist, editor, and publisher, Madhubuti was one of the early prominent voices in the Black Arts Movement of the 1960s. A graduate of the University of Iowa’s MFA program, he has authored more than twenty books including YellowBlack: The First Twenty-One Years of a Poet’s Life (2006), and collections of poetry including Run Toward Fear: New Poems and a Poet’s Handbook (2004), HeartLove: Wedding & Love Poems (1998), Groundwork: New and Selected Poems of Don L. Lee/Haki R. Madhubuti (1996), Earthquakes and Sunrise Missions: Poetry and Essays of Black Renewal, 1973- 1983 (1984), and Directionscore: Selected and New Poems (1971). Madhubuti’s work has been awarded an American Book Award (1991) and fellowships from the National Endowment for the Arts and the National Endowment for the Humanities.

Due to the pandemic, registration fees have been reduced from $650 to $50 per participant. Have questions about the seminar or registration? Contact us at furiousflower@jmu.org. 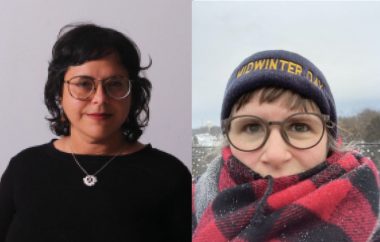 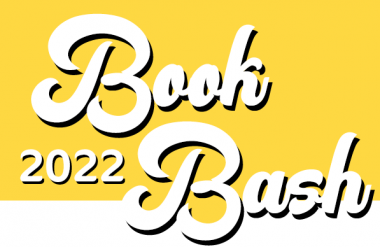 Save the date for this year’s edition of our Raucous Auction the Book Bash We’ll gather on Thursday, October 27, 2022, at 6:00 in Virginia Humanities’ Lemon Lounge. In addition … 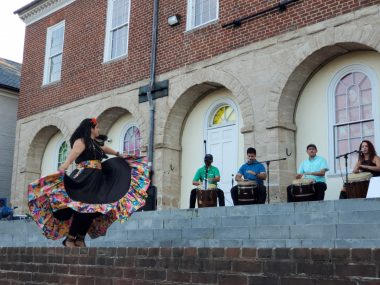